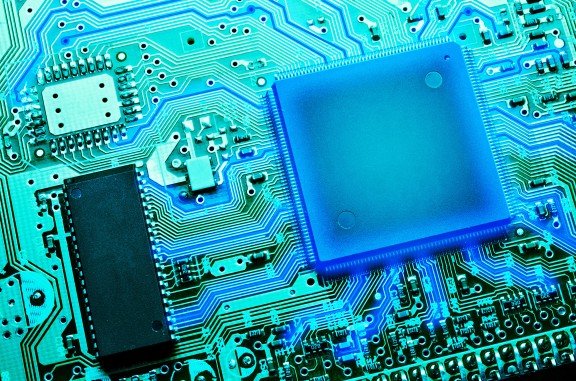 Microsoft has recently announced its collaboration with leading chipmakers AMD, Intel, and Qualcomm Technologies to introduce its new security processor Pluton. The Pluton processor has already been used in Xbox and Azure Sphere. As per the company, it will bring more security features and advancements to the upcoming Windows PCs.

This processor is built at the core of the CPU where the hardware and software are integrated into a ‘unified approach’ to combat and eliminate adversarial attacks, prevent the theft of credentials, and gain the capability to recover faster from software bugs.

With Pluton, Microsoft aims at redefining the Windows security at CPU. Very interestingly, the Pluton design was introduced in 2013 as part of the integrated hardware and OS security capabilities in the…

Take to the streets in obscure brawler Zero Team, now on PS4 and Switch

Take to the streets in obscure brawler Zero Team, now on PS4 and Switch