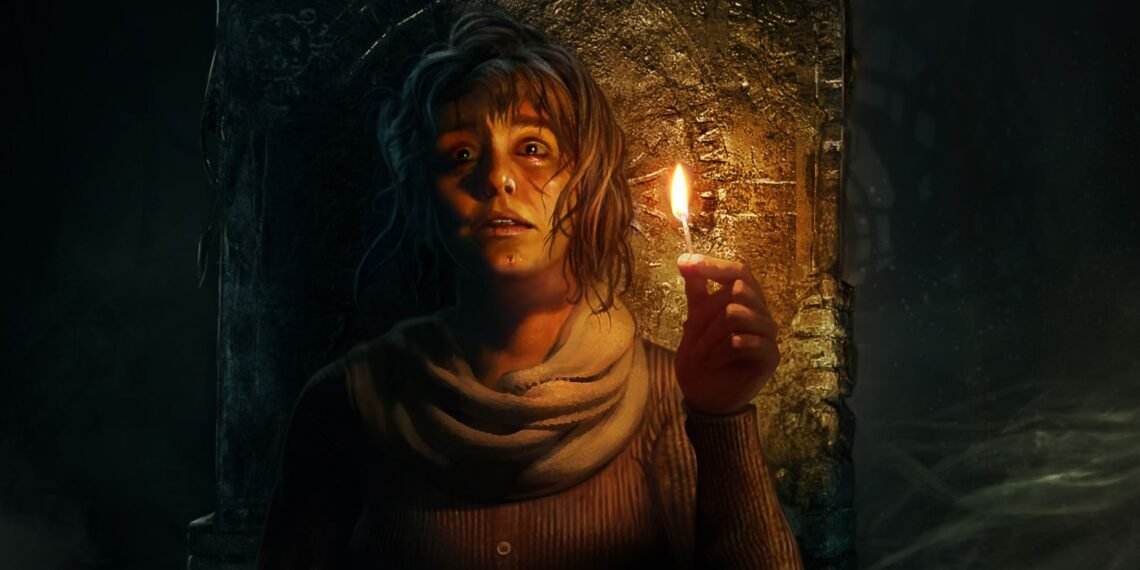 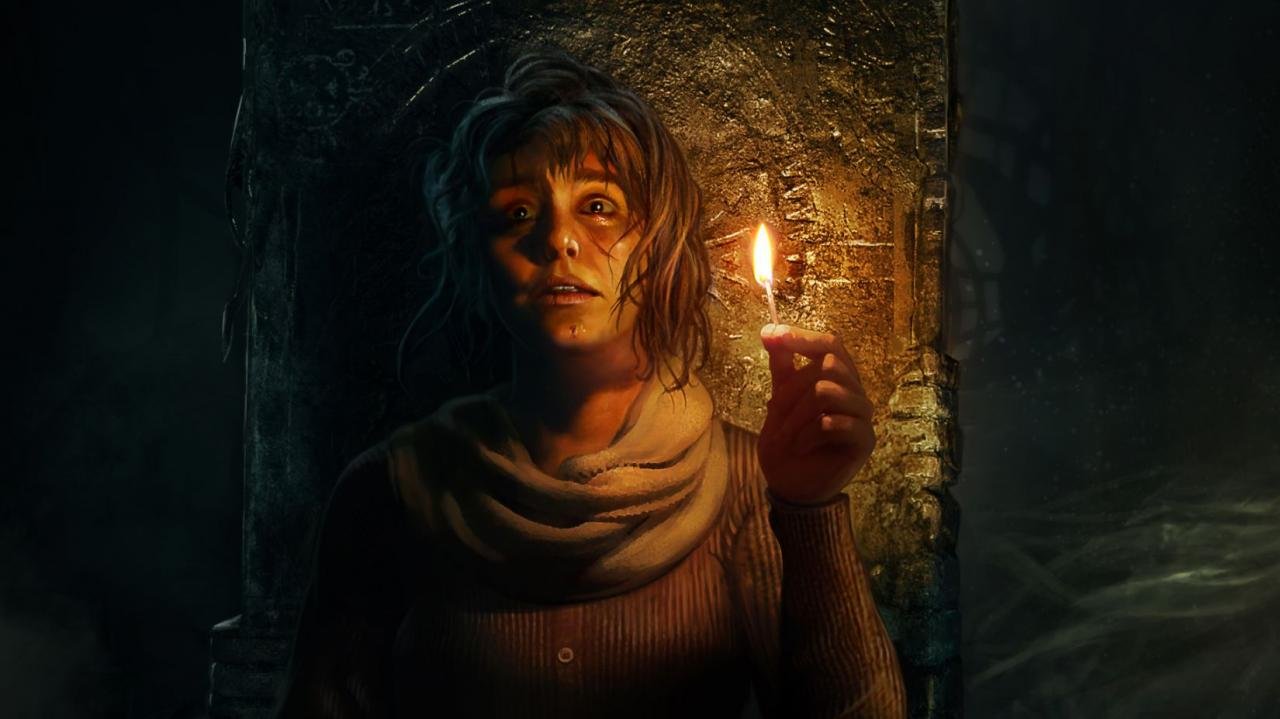 Amnesia Rebirth PS4 Review – Frictional Games‘ long-awaited true successor to 2010’s Amnesia The Dark Descent is upon us. Amnesia: Rebirth marks a return to the Amnesia series for the Swedish Indie developers since exploring a different IP with 2015’s sci-fi horror, Soma. Composer Mikko Tarmia also returns to the series to deliver another haunting score.

Set 100 years after the events of The Dark Descent, Amnesia: Rebirth is a return to the world built in its predecessor. However, the narrative in this sequel is very much a standalone story. Much of the prequel’s gameplay elements also feature in this sequel, but this time does so with all the fine-tuning the studio has garnered through their accumulated experience in the survival horror genre. In fact, the horror elements of Amnesia: Rebirth might just be hard evidence that Frictional Games have perfected their formula….