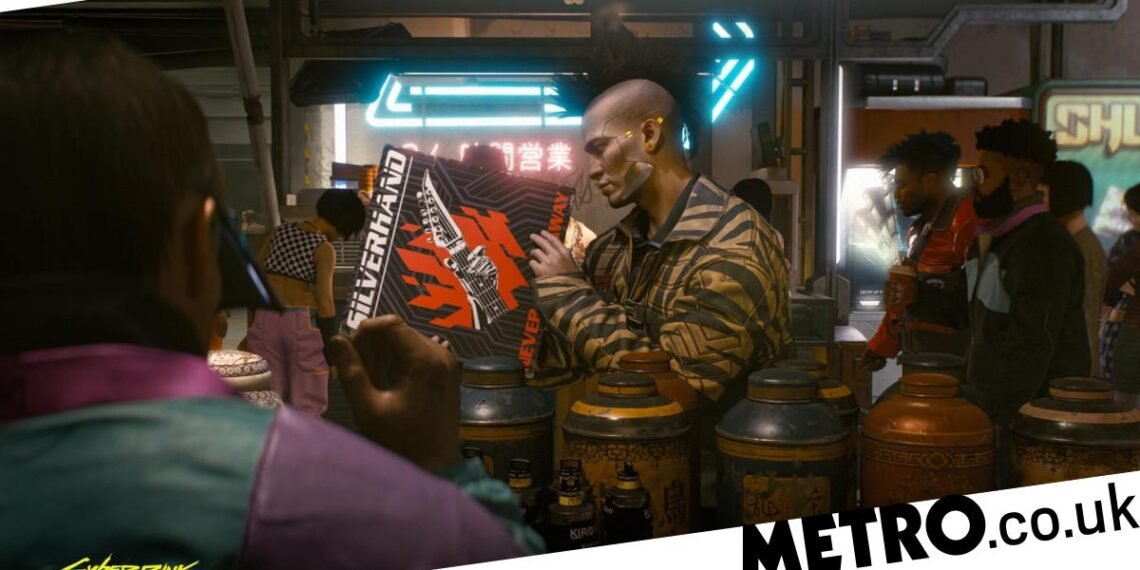 The Friday Inbox discusses the PS5’s early lead against the Xbox Series X, as one reader is glad to enjoy Fortnite with his son.

To join in with the discussions yourself email gamecentral@ukmetro.co.uk

Increased anticipation
Like everyone I was disappointed by the new delay for Cyberpunk 2077 and like most, but not all, people I didn’t show this displeasure by issuing death threats to the people that make it. But I have begun to wonder whether there’s any way the game could possibly live up to the hype after all this time.

For a start it always bothered me that the game had very few hands-on previews, despite how long it was in development. I think a couple of the big American sites played it and that was it. That makes me very worried about the gameplay, especially the first person shooting which has…