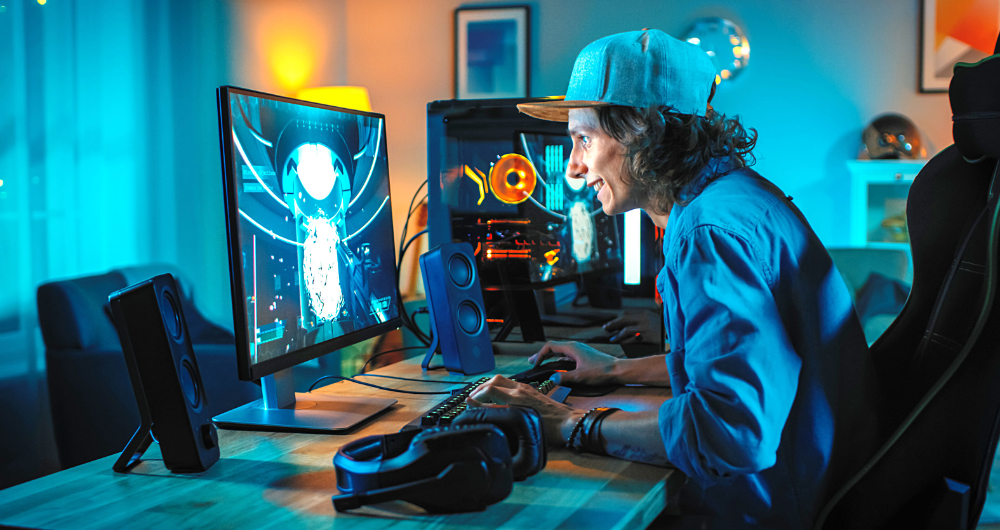 RIYADH: Video games are one of the most popular forms of media in the world, reportedly worth around $90 billion globally.
A 2019 report by business consulting firm Frost and Sullivan ranked Saudi Arabia as the 19th-largest gaming market in the world in terms of revenue, at around $837 million. That figure was expected to grow at a 22.5 percent compound annual rate between 2019 and 2025.
However, despite the regional popularity of video games, Arab gamers have been increasingly vocal about their dissatisfaction with the way that their language and culture have been represented by the industry, and have been calling for greater inclusion and cultural awareness, especially in big-budget games.
Some Saudi game developers have attempted to combat this by creating their own games, but have so far struggled to break out of the Middle East, in part due to prejudice. Abdullah Konash, a Saudi…