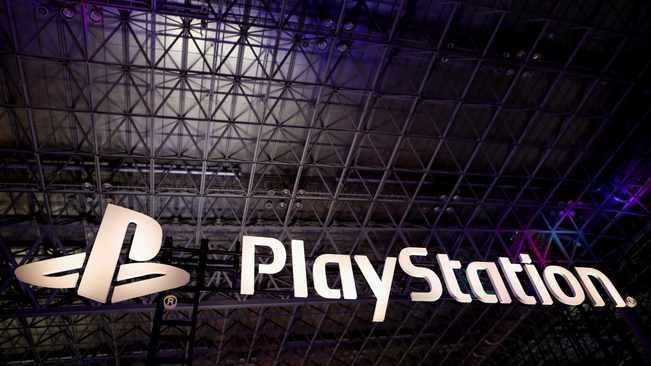 Everyone is looking forward to 2021, and gamers have plenty to get excited about in the New Year.

Here’s what’s on tap for Sony gamers on PlayStation 4 and 5.

The ‘World of Assassination’ trilogy comes to an end next year with the release of ‘Hitman 3’, following on from its predecessors in 2016 and 2018.

The upcoming stealth game – which will be available on PS4 and PS5 from January 2021 – is one to look out for, as developer IO Interactive has promised something “a lot more mature, serious and darker” than the two previous games.

PlayStation 5 gamers have an exclusive to look forward to in 2021, with the expected release of ‘Ratchet & Clark: Rift Apart’.