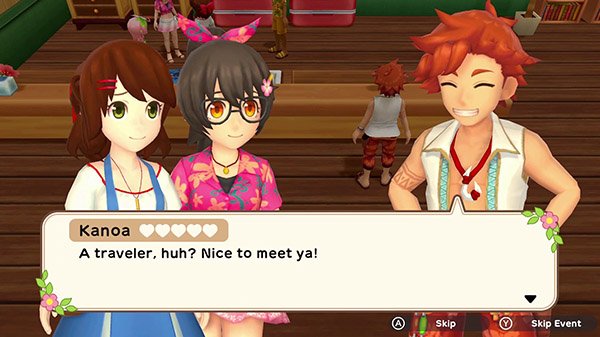 Harvest Moon: One World will launch for Xbox One in North America in addition to its previously announced PlayStation 4 and Switch versions, Natsume president and CEO Hiro Maekawa announced in his New Year message.

While Harvest Moon: One World is planned for release on PlayStation 4 and Switch on March 2 in North America, and for Switch on March 5 in Europe via Rising Star Games, a release date for the Xbox One version has yet to be announced.

Here is an overview of the game, via Natsume:

A New Harvest Moon with Global Appeal! Take a trip…

Sony to launch PlayStation 5 in India on February 2 – TechCrunch