‘Archive of All Video Games’ Being Created By Embracer Group 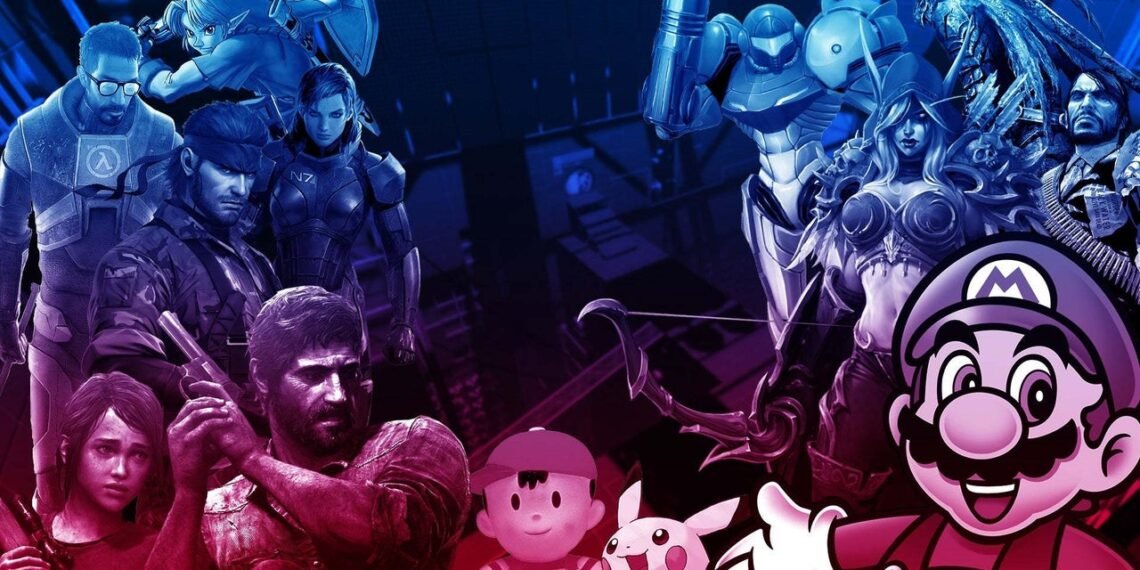 0
SHARES
0
VIEWS
Share on FacebookShare on Twitter
Embracer Group, which owns a number of video game studios including Gearbox Software, Volition and 4A Games, is creating a comprehensive video game archive which plans to include every video game ever made.Martin Lindell, an adviser at Embracer Group posted the news to Twitter, and you can watch CEO Lars Wingefors talk about his plans for the archive at this timestamped video link. Wingefors has already donated his own collection to form “the foundation of the archive” but Embracer Group plans to create “an archive of all video games” and has been acquiring significant collections from private collectors in Europe over the past year.

It currently holds around 50,000 pieces, including “games, consoles, peripherals and arcades,” many of which are described as extremely rare. Wingefors has said that the project “will take decades to complete,” but the group is committed to seeing it…