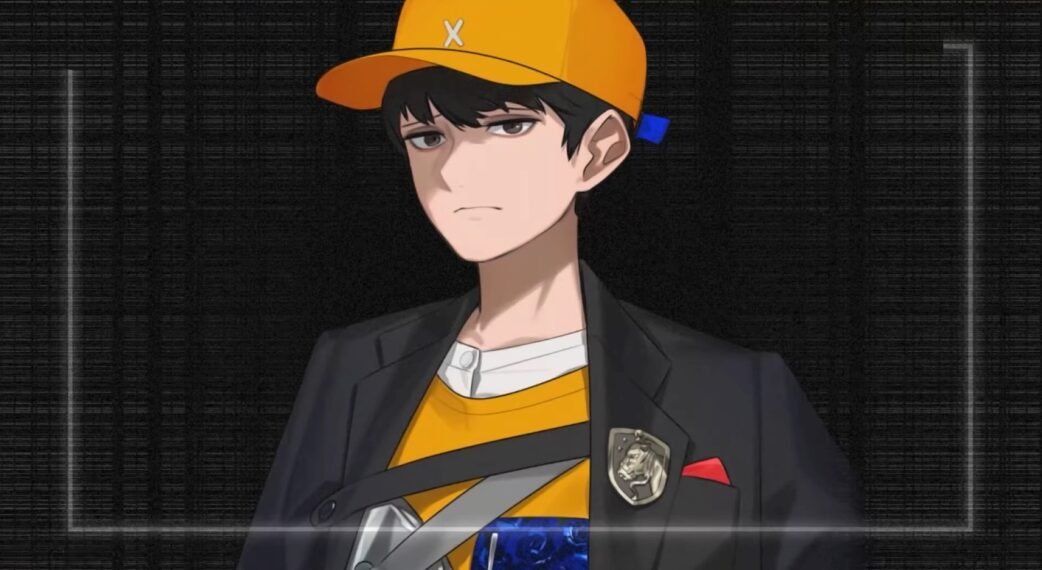 “The Caligula Effect” is a psychological term referring to the guilt and excitement that comes from wanting to that which is prohibited. That said, there’s nothing stopping someone from making a sequel to the game of the same name, which might be why just such a thing is on the way. The Caligula Effect 2 (also known as Caligula 2), is coming to the Nintendo Switch and PS4 in late June 2021.

Check out a teaser for the game, as seen in the Japanese version of the February 17, 2021 Nintendo Direct presentation:

Like its predecessor, The Caligula Effect 2 takes place in a virtual world where inhabitants can start over and live as their ideal selves. This one is called Redo and is presided over by the “virtual doll” Regret. Regret uses the power of song to show people their ideals.

‘Archive of All Video Games’ Being Created By Embracer Group

'Archive of All Video Games' Being Created By Embracer Group