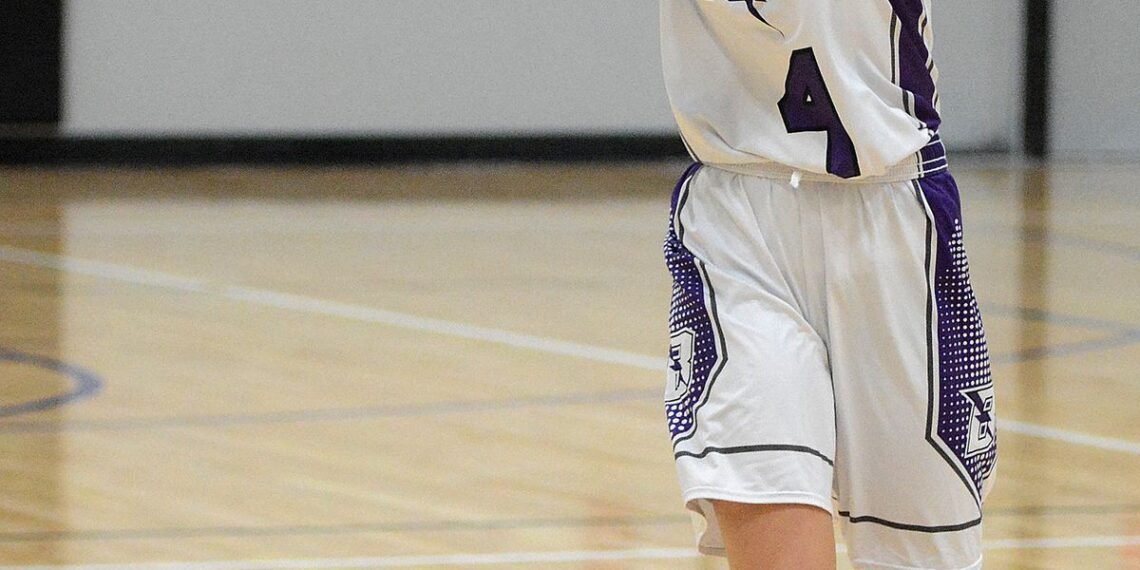 The seventh game in the streak proved to the be toughest challenge yet for the Bolts as they broke open a tight contest with a huge fourth quarter during a 47-36 home win over Waterloo Christian on Friday night.

Baxter is 7-0 since losing the season opener to BCLUW on Nov. 24. The Regents gave the Bolts a run for their money though as Baxter led by just three after three quarters. A 16-8 fourth quarter allowed the Bolts to pull away.

Junior Elie Tuhn scored 13 of her game-high 16 points in the second half. And eight came in the final four minutes of the game when the Bolts were trying to put the Regents away.

With the Bolts clinging to a 39-35 lead, Tuhn buried back-to-back triples and then made a pair of free throws with 21.2 seconds to play to finish off the victory.