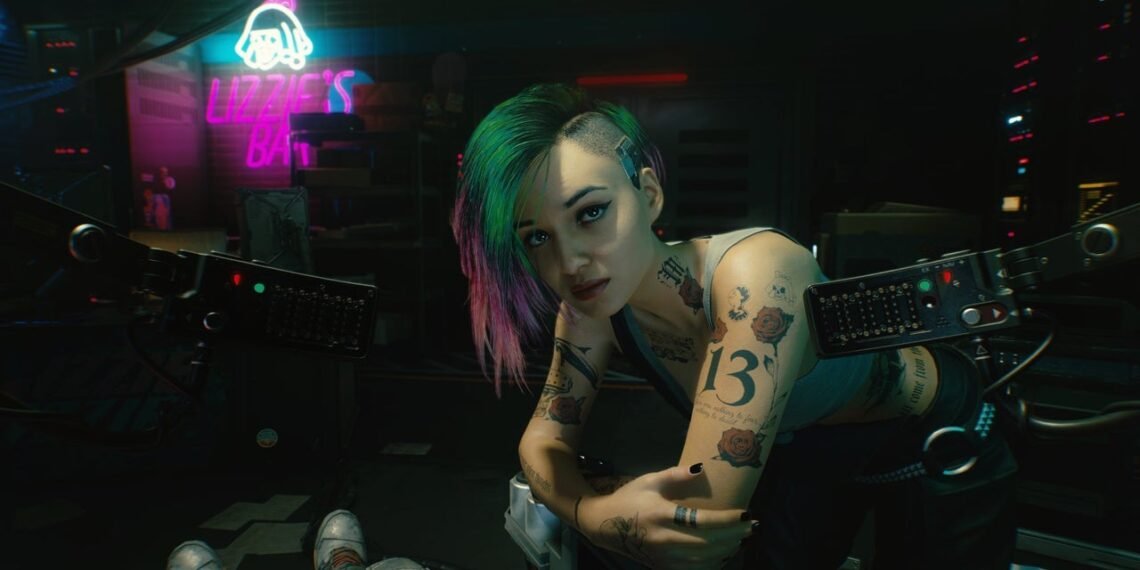 0
SHARES
4
VIEWS
Share on FacebookShare on Twitter
CD Projekt Red has announced that Hotfix 1.05 for Cyberpunk 2077 is now available for PC as well.Original story follows.CD Projekt Red has released Hotfix 1.05 for Cyberpunk 2077 on Xbox and PlayStation consoles, and it looks to address issues in quests, visuals, stability, and much more. The update for the PC version will “follow soon.”

As detailed on Cyberpunk.net, many of the changes listed should help with problems experienced in quests and some of the fixes ensure “Jackie will no longer disappear in The Pickup or The Heist” and fix “an issue preventing players from landing the helicopter in Love like Fire.”

What will hopefully most welcome, especially to those playing on base Xbox One and PS4 units, are the “multiple stability improvements, including crash fixes.”Visual improvements have also been added, and now NPCs in Suspected Organized Crime Activity: Just Say No and Gig: Hot…