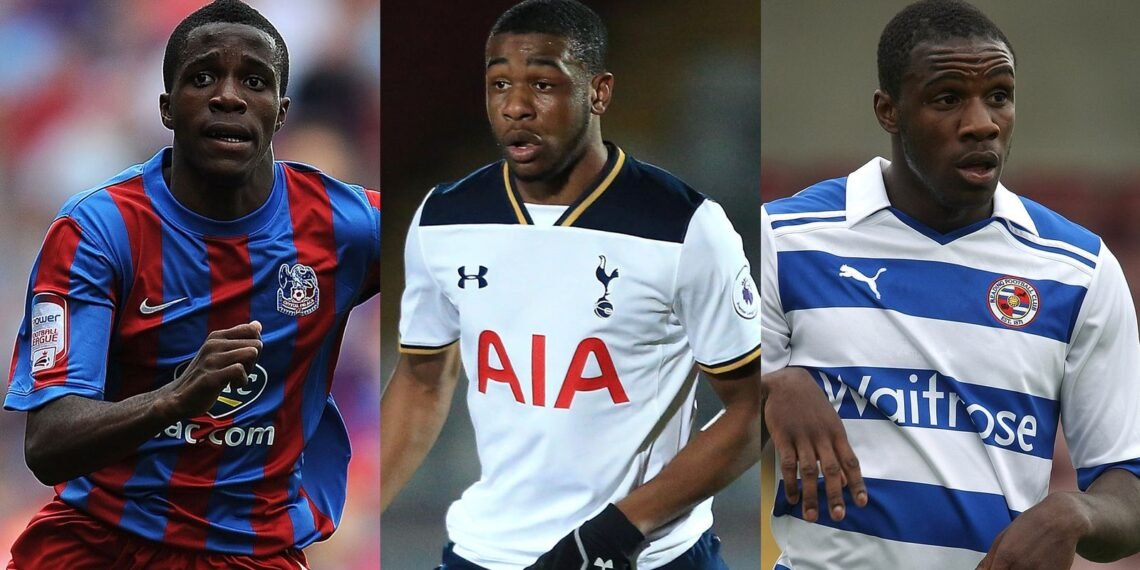 Playing years above your age group, the intensity of cage football, and growing up in a hotbed of talent.

As part of Black History Month, Japhet Tanganga, Wilfried Zaha and Michail Antonio give a fascinating insight into life as a young black footballer in London.

Crystal Palace winger Zaha, born in the Ivory Coast, moved to Thornton Heath in Croydon as a four-year-old, discusses how growing up in south London, surrounded by cage football, helped mould him into the player he is now.

Zaha also explains how former Palace community coach Colin Omogbehin, now joint-U23s coach at Fulham, was a mentor for him, and what being a role model to others means to him now.

Antonio’s route to the Premier League was equally fascinating, and the West Ham forward explains how several setbacks at non-League level failed to derail him.

Ghost of Tsushima is the Best Game on PS4 and S0lebs GOTY! | 2nd Opinion Podcast #305 – Cinelinx