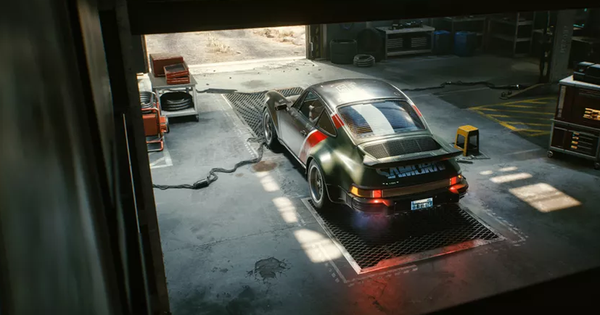 A short while ago, we covered an awesome Ford Mustang resto-mod commissioned by the creators of the upcoming video game Cyberpunk 2077, modified to vaguely resemble one of the game’s star cars.

Now, Porsche itself is getting in on the action with a replica of its own — a real-life version of the protagonist Johnny Silverhand’s 911 Turbo.

While most of the vehicles in Cyberpunk 2077 aren’t from real manufacturers, but rather creations of the video games designers, there is one car that is unmistakably genuine, and that’s a Porsche 911 Turbo driven by the main character, played by Keanu Reeves.

Thanks to a partnership between Projekt Red and Porsche, the vehicle in-game is a perfect replica of the real thing, and as such, Porsche thought it apt to wrap a real 1977 911 Turbo so it looked it just like the car in the game. 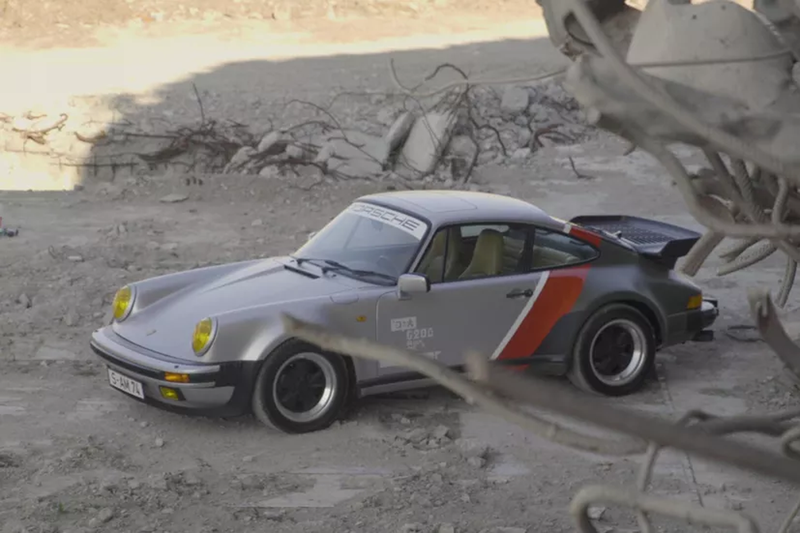