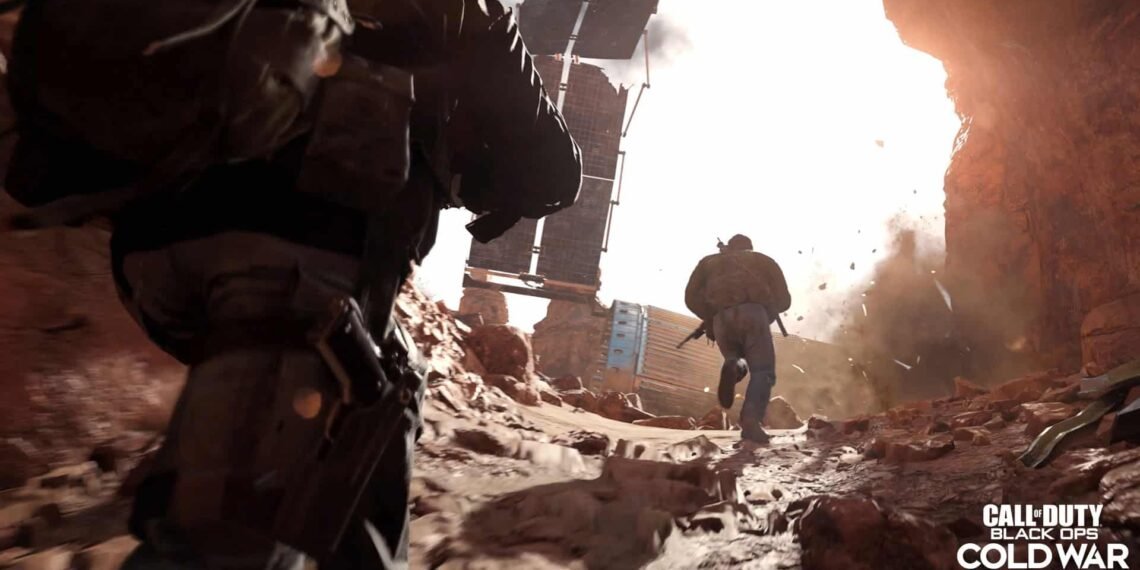 UPDATE: An Activision rep has sent a statement providing further clarification on the bug that was found in the beta.

Here’s the full statement from an Activision rep:

As Treyarch clarified, this was a placeholder legacy bug from BO4. This was an error on our part and has been updated. The battle pass system in Black Ops Cold War will work the same as Modern Warfare, which includes free post launch content and events. We apologize for any confusion this has caused.

Call of Duty: Black Ops Cold War will launch on November 13, but the Battle Pass system will begin with Season 1. The ultimate edition of the game includes enough Call of Duty Points to get a Season’s Battle Pass bundle.