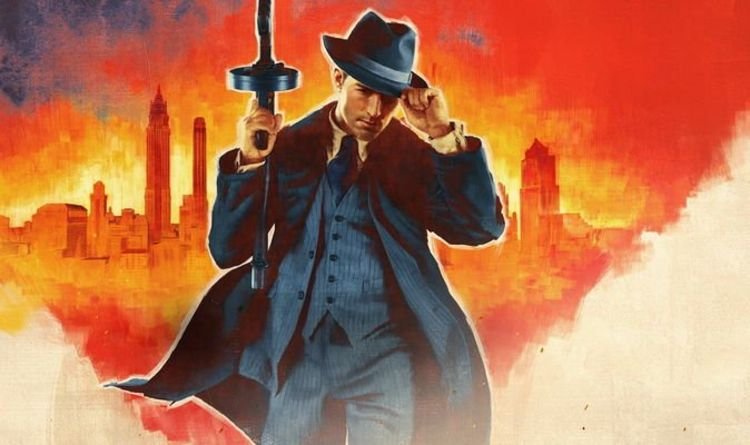 Grand Theft Auto has cast its shadow over many an open-world action game, but arguably none more so than the original Mafia and its sequels.

There are lots of open-world games that borrow elements from GTA, but the Mafia series (and the early Saints Row games) have often been painted as little more than lesser Grand Theft Auto clones.

Understandably given this is a remake of a near 20-year-old game, Mafia Definitive Edition doesn’t take the open-world action genre to heady new heights.

However, by focusing on its main strengths as an interactive story, it does highlight some of the genre’s biggest failings.

Specifically, Mafia Definitive Edition features a much tighter, more focused narrative that puts other open-world action games to shame – even the mighty GTA.

It plays out in the form of flashbacks, as former cabbie Thomas “Tommy” Angelo tells a police detective about his rise through…

Top 10 Most Popular Mobile Games in Australia in 2020