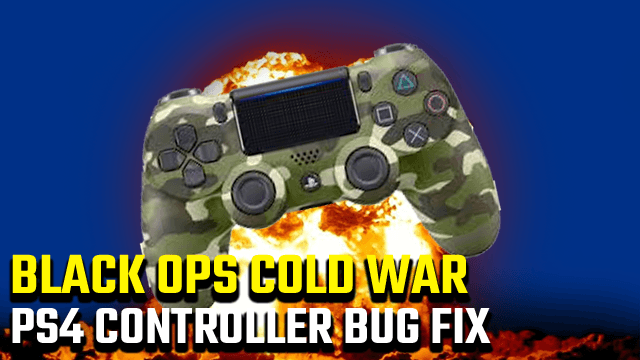 PS4 players are having a frustrating time making their way through Call of Duty: Black Ops Cold War‘s campaign. A controller bug can occur on PS4 when starting the third campaign mission, “Fractured Jaw” (although some players have reported it occurring when starting the fourth mission or even during multiplayer) that causes the DualShock 4 to disconnect and shut off. This error prevents players from decrypting the floppy disk, finding the three suspects, or seeing the ending.

Unfortunately, a fix for this Black Ops Cold War bug isn’t as simple as turning the controller back on. It’ll refuse to reconnect until the console is restarted, and then it’ll proceed to do the same thing again. Though there is most likely a patch on the way to fix this, there is a workaround that’ll help right now. 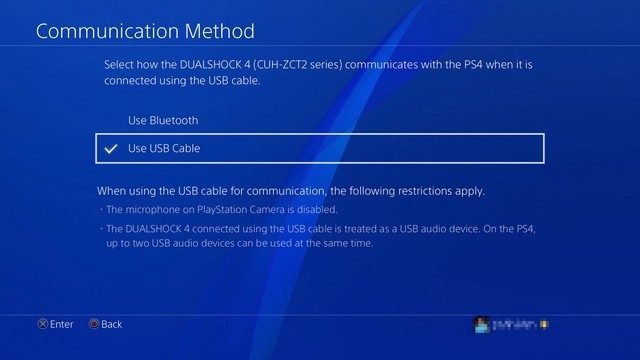 The fix to the PS4 controller… 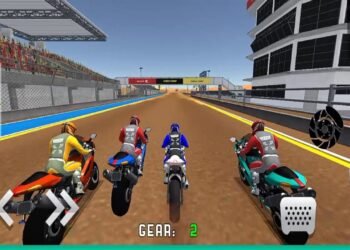