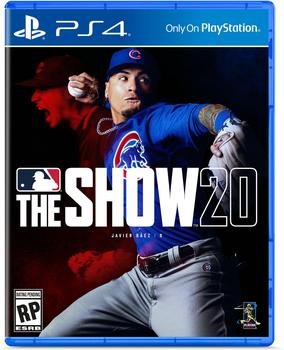 0
SHARES
3
VIEWS
Share on FacebookShare on Twitter
Last week, a new generation of video games officially kicked off, with both Sony and Microsoft launching their latest consoles. As such, I thought it’d be a timely moment to reflect on baseball’s rich history in gaming.

Here are my picks for the best baseball video games of each past console generation. 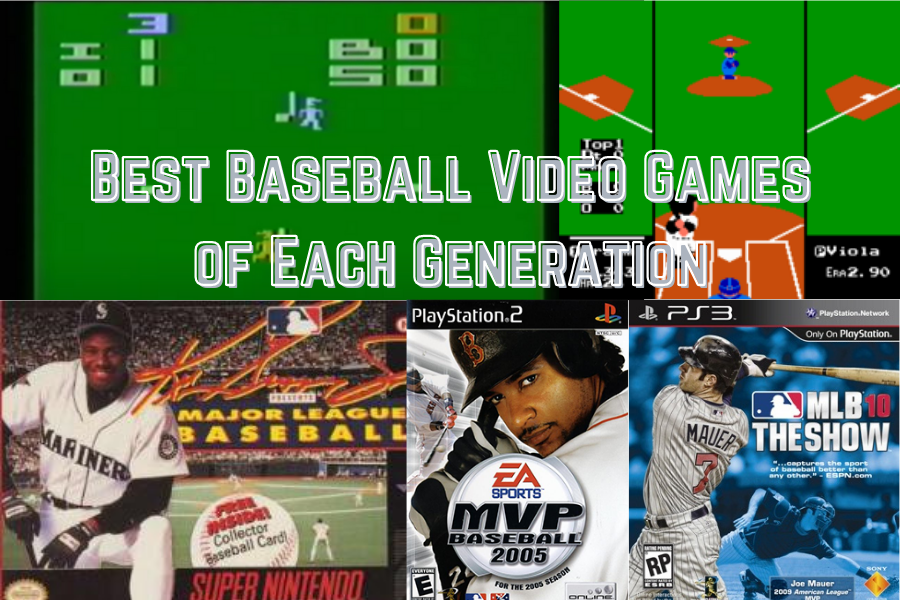 I recently published my first book, VERSUS: 25 Head-to-Head Battles that Shaped the Evolution of Video Games. Created in partnership with designer Jerrald Spencer Jr., it is available via Lulu (paperback) and Gumroad (digital). Over the course of 25 chapters, we navigate the history of gaming through a series of dualities and dichotomies.

With the ninth generation of video games now underway, here’s a look at Jay’s graphic from the book depicting highlights of the first eight: