Boxing legend gets his own mobile game 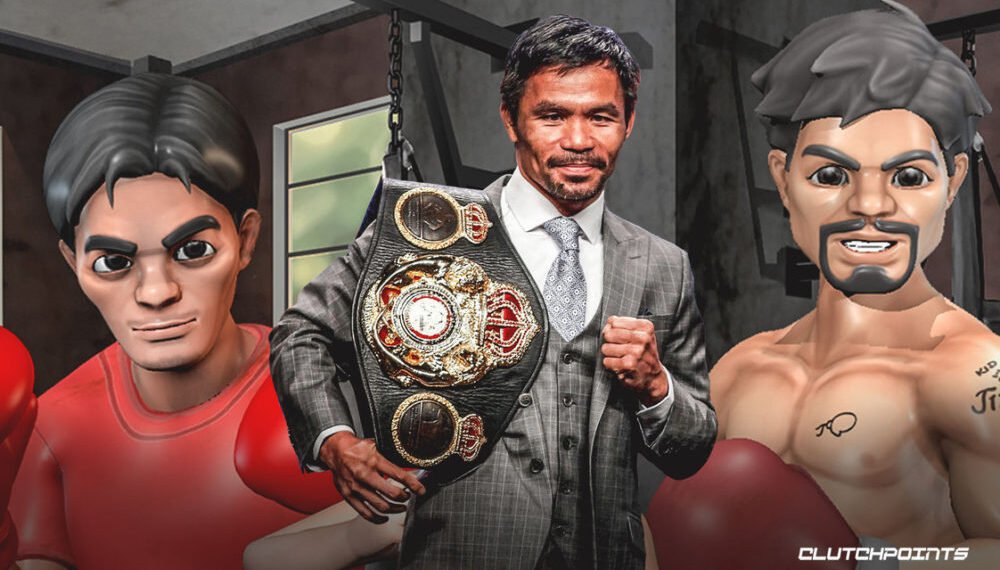 World champion, boxing legend, and Filipino senator Manny “PacMan” Pacquiao is going to star in his very own video game.

The game, titled Fighting Pride: The Manny Pacquiao Saga, features the boxing icon’s rise to stardom. The game will feature three modes: historical mode, player-versus-player mode, and a story mode which follows his rise from local boxing circles in the Philippines to his world titles in eight weight divisions.

Fighting Pride: The Manny Pacquiao Saga is a mobile game that began development in 2017 by Ranida Games and licensed by OMG Inc. OMG Inc’s president Mike Ochosa says about the game’s inspiration:

“His story is compelling as well as inspiring. What better way to impart that sentiment to the world than through a mobile game app?”

A trailer for the game released last month revealed that Fighting Pride: The Manny Pacquiao Saga is coming to…