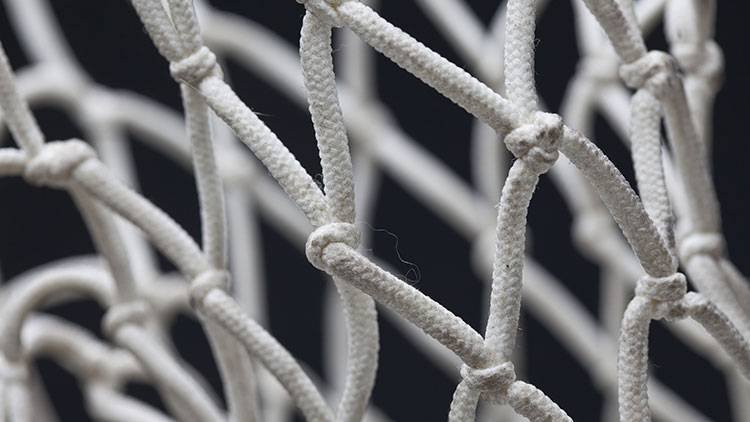 USA Basketball and the national teams from Mexico, Cuba and Puerto Rico will be moving into a bubble in Indianapolis over the coming days to prepare for the second round of FIBA AmeriCup qualifying games later this month.

It will be the first bubble-type format for the U.S. for an international event. Players, coaches and staff will go through strict testing and other protocols before arriving in Indianapolis and during their time at the event.

A person with knowledge of the situation said the U.S. is planning to invite 14 players, mostly G League players from last season, to Indianapolis for training camp. Of those, 12 will make the roster for games against Bahamas on Nov. 29 and Mexico on Nov. 30. The person spoke Friday to The Associated Press on condition of anonymity because the roster has not been announced.

Some camp invitees have…

Boxing legend gets his own mobile game