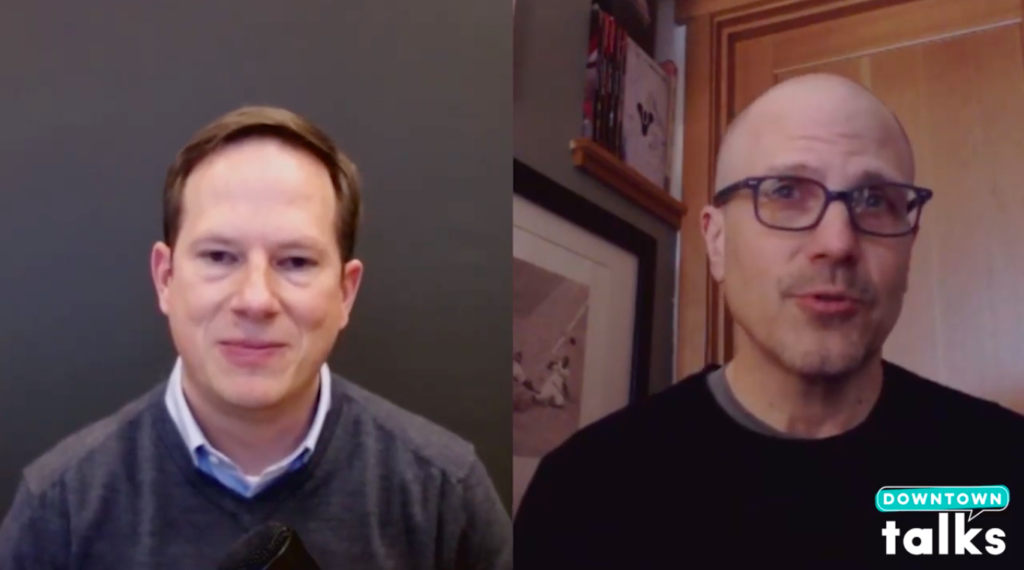 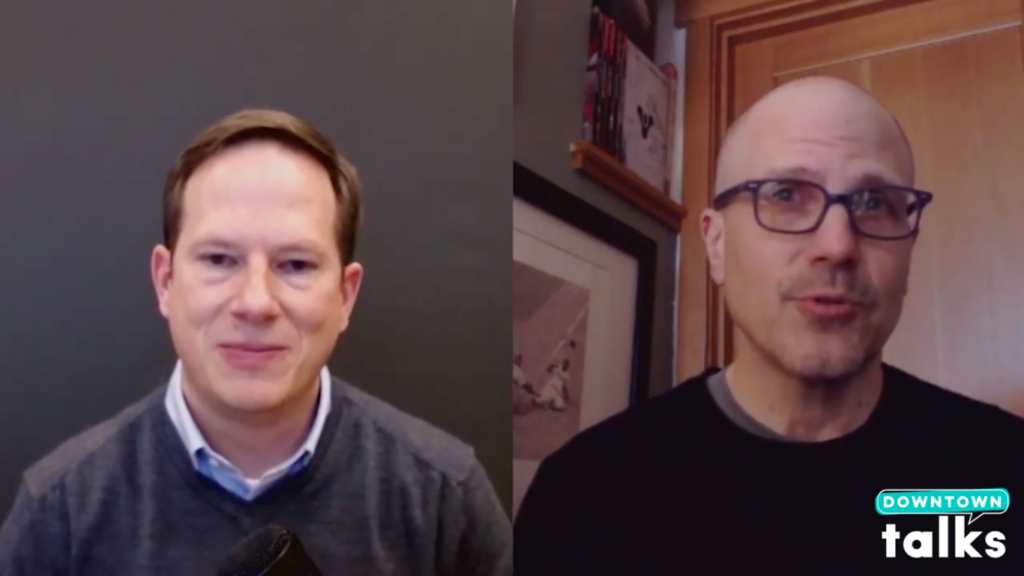 Bellevue-based video game creator Bungie, whose titles include Halo and Destiny, is more than doubling its downtown headquarters with a new office slated for completion in fall 2022.

The expansion coincides with company growth and new projects under development, its chief operating officer said Tuesday during an online event with the Bellevue Downtown Association (BDA).

“We’re preparing for that future and we’re also consolidating into one headquarters,” Patrick O’Kelley said in a virtual discussion with BDA President Patrick Bannon as part of BDA’s Downtown Talks series.

The 208,000-square-foot project will be located at the Bellevue Connection building across from Paccar’s headquarters on 106th Avenue NE and designed by Seattle architecture firm…