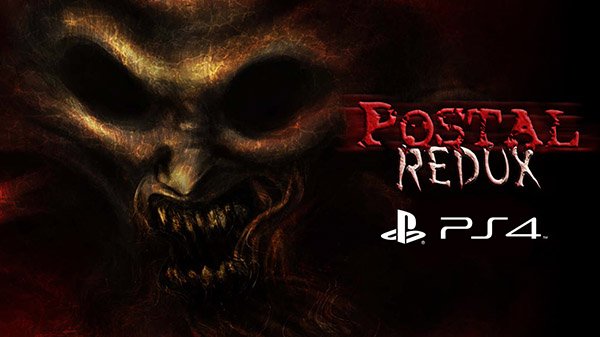 MD Games will release POSTAL Redux for PlayStation 4 via the PlayStation Store on March 5, the publisher announced.

POSTAL Redux first launched for PC via Steam in May 2016. A PlayStation 4 version was planned, but was cancelled in 2017 because the PC version “didn’t sell very well.” Porting house MD Games later announced and released a Switch version via the Nintendo eShop in October 2020.

Here is an overview of the game, via MD Games:

The classic dark and surreal twin-stick isometric shooter returns with a vengeance!

POSTAL Redux is a high definition remake of The Postal Dude’s infamous first foray into the world. Prepare to experience his psychological journey with faithfully recreated high resolution visuals, remastered music, sounds, and dialog, and revamped and modernized gameplay. Crazed gunmen out for your blood await you around…