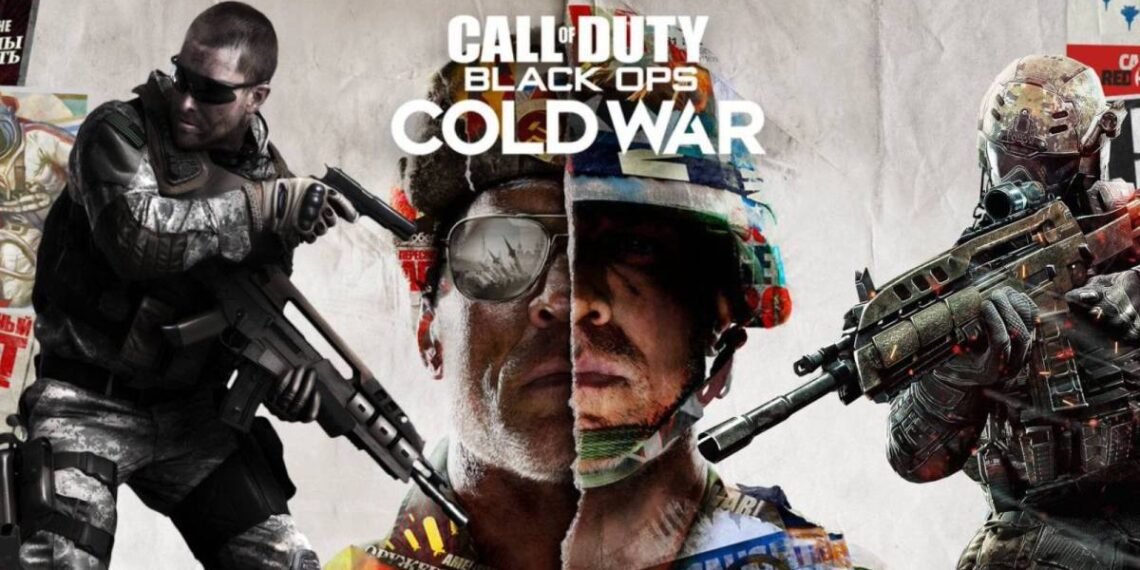 Activision and Treyarch have detailed everything we need to know for the beta of Call of Duty: Black Ops Cold War is released. Access to the eagerly awaited title, which will officially arrive on consoles and PCs mid-November, will offer players on various platforms the opportunity to play a trial version before its launch. And now we know the exact dates and times, allowing us to clear our schedules.

The beta program is rolled out to gamers over two weekends, starting on 8 October for PS4 and 15 October for Xbox One and PC, although those with the digital pre-order will get into battle first.

Here are the key dates and times: