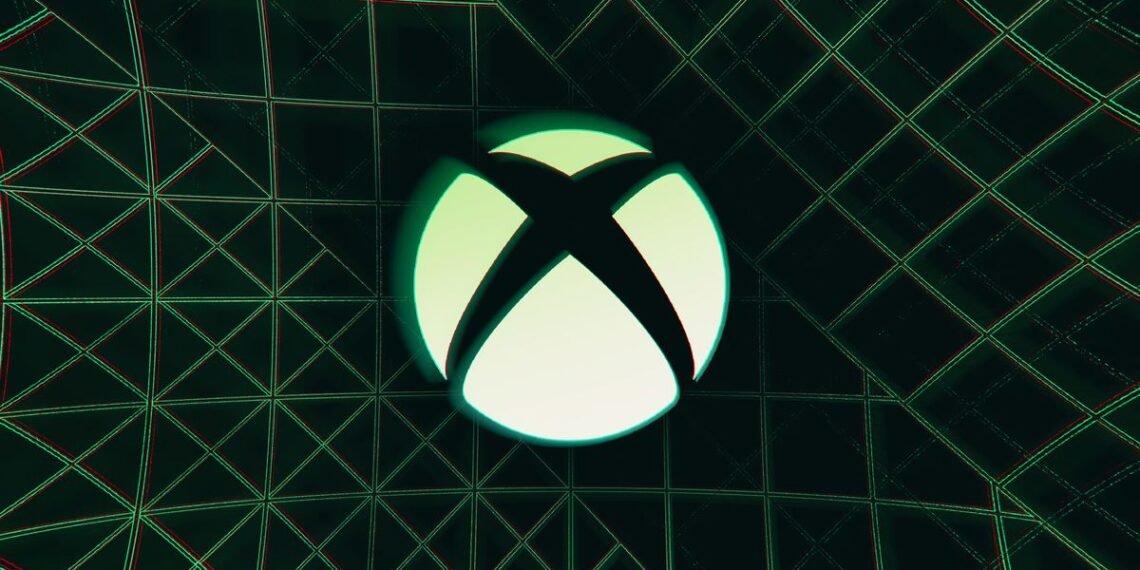 The first time you boot up an Xbox One game on an Android phone can be surreal. Earlier this month, I opened the Game Pass app on a Pixel 3A phone, connected an Xbox One controller via Bluetooth in the device settings, and tapped the “play” button on the page for Halo 5: Guardians. After a somewhat lengthy loading time, there I was on the menu screen, ready to play the exact same Halo 5 campaign that I left unfinished back in 2016.

It surprised me that my save file was intact and accessible in the cloud, letting me pick up right where I left off. The best part: I didn’t even have to unpack the Xbox One where I originally played the game. It’s sitting unplugged in a box, exactly where I left it since moving back to the East Coast at the end of the summer.

I dropped into Halo 5 and began… 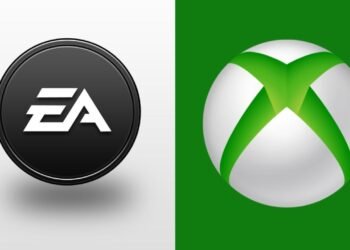