Call Of Duty: Modern Warfare’s PS4 Exclusive Mode Will Come To Xbox One And PC Soon 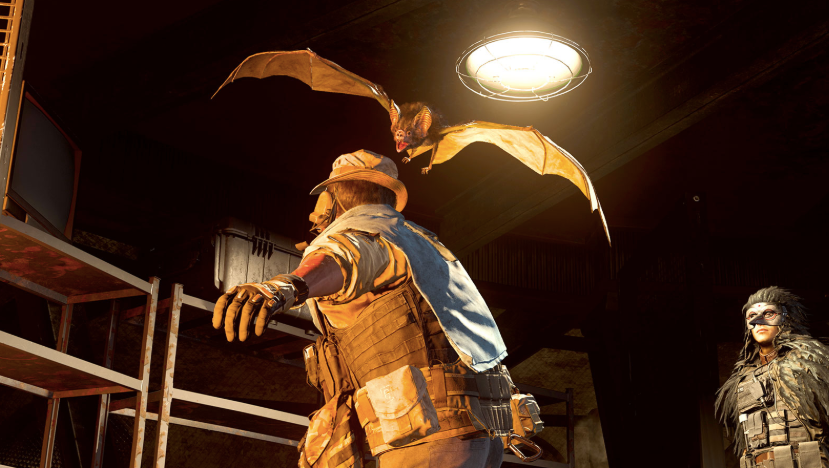 After nearly a year of exclusivity on PlayStation 4, Call of Duty: Modern Warfare‘s Survival mode in Spec Ops is headed to Xbox One and PC very soon.

Xbox One and PC users have had access to the Spec Ops mode for Modern Warfare for launch, but Sony paid Activision to keep the Survival mode exclusive to PS4 for nearly a year.

Survival is a Horde-style cooperative mode where teams of up to four players fight against waves of increasingly difficult AI enemies across multiple maps. 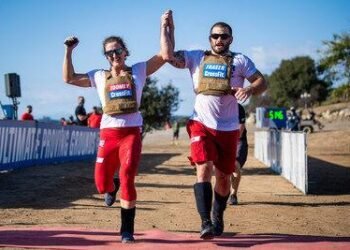