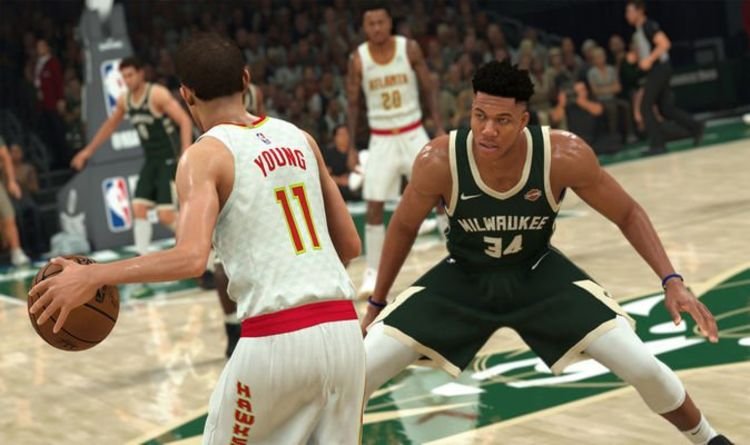 UPDATE: NBA 2k21 update 1.03 is out now on PS4 and Xbox One and includes number of high profile changes, highlights of which contain the following:

The full NBA 2K21 patch notes for the latest update on consoles can be found at the bottom of this article.

ORIGINAL: A new update is rolling out today and the good news is that we know all about the big NBA 2K21 1.03 changes, thanks to the patch notes. As with previous NBA games, 2K are looking to launch regular updates to fix lingering bug issues and improve the overall gameplay experience. Patch 1.03 is rolling out right now on PS4 and Xbox One and includes a number of notable fixes for gamers to check out.

Annoying bugs have been removed from the game, including issues involving players being removed from online matches when…

Call Of Duty: Modern Warfare’s PS4 Exclusive Mode Will Come To Xbox One And PC Soon

WWE Heading To Court Over Tattoos In Video Games

WWE Heading To Court Over Tattoos In Video Games