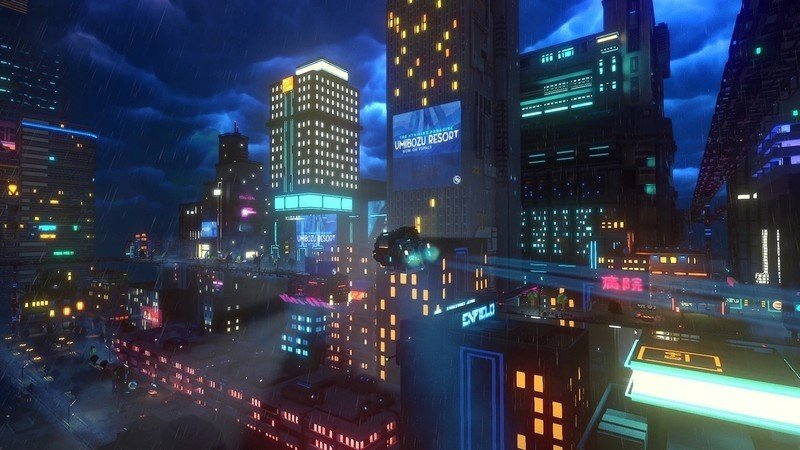 We reported on Cloudpunk back when it was announced to be coming to consoles, as a fun and more indie alternative to the upcoming heavy-hitter Cyberpunk 2077 that shares some of the same themes (read: cyberpunk). Now, Cloudpunk is officially releasing on consoles, and is now available for Xbox One, PS4, and Nintendo Switch, so you play wherever you are. There’s even a new trailer releasing alongside the console edition of the game.

In Cloudpunk, you play as an adventurous delivery person operating out of a generally rain-soaked cyberpunk city, and it’s your job to deliver packages, and try not to ask too many questions about what those packages are. Exploration and narrative are the two focuses of Cloudpunk, rather than intense action, which may be right up the alley of many players who enjoy these unique indie-style games.

Prime Day may have ended, but these 25 deals are still…