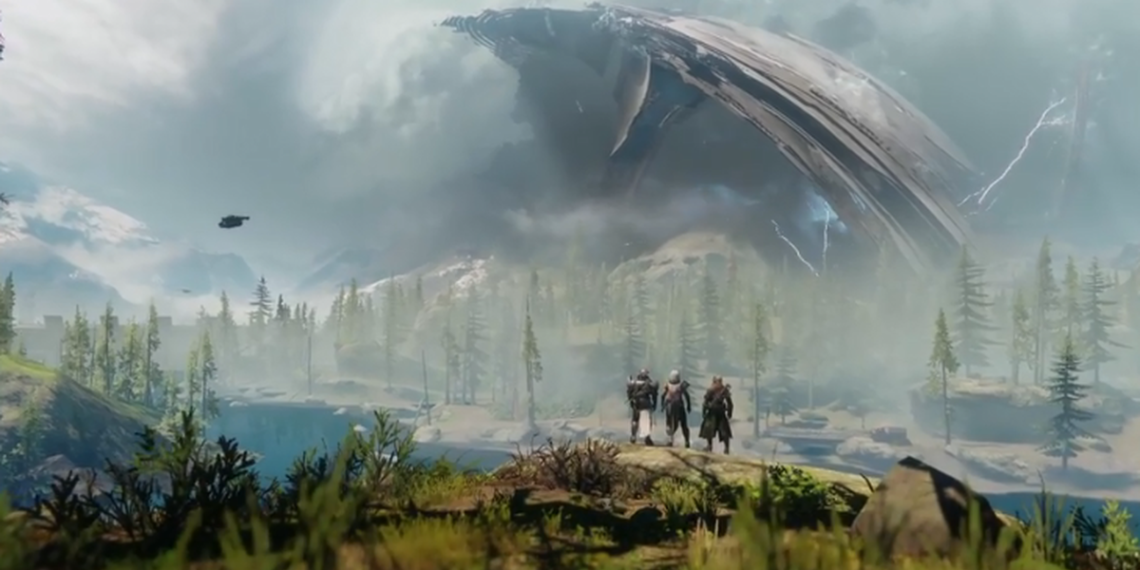 If you’re already a member of Xbox Game Pass, Microsoft’s attempt to create a Netflix for games, you know how crazy a deal it is. Along with Project xCloud, it’s a pillar of Microsoft’s next-generation philosophy for gaming.

The service has over 100 games, with more being added each month. And it’s not just quantity. There are dozens of excellent titles, both AAA and indie, for you to delve into for $9.99 a month (or $14.99 if you get Game Pass Ultimate, which lets you select games play on PC too).

PS3 games are being taken off the mobile and desktop PlayStation Store, Sony confirms

Is Age of Empires 4 Coming to PS4? 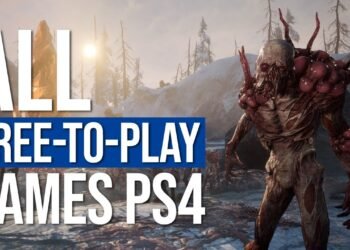 Is Age of Empires 4 Coming to PS4?