PS3 games are being taken off the mobile and desktop PlayStation Store, Sony confirms 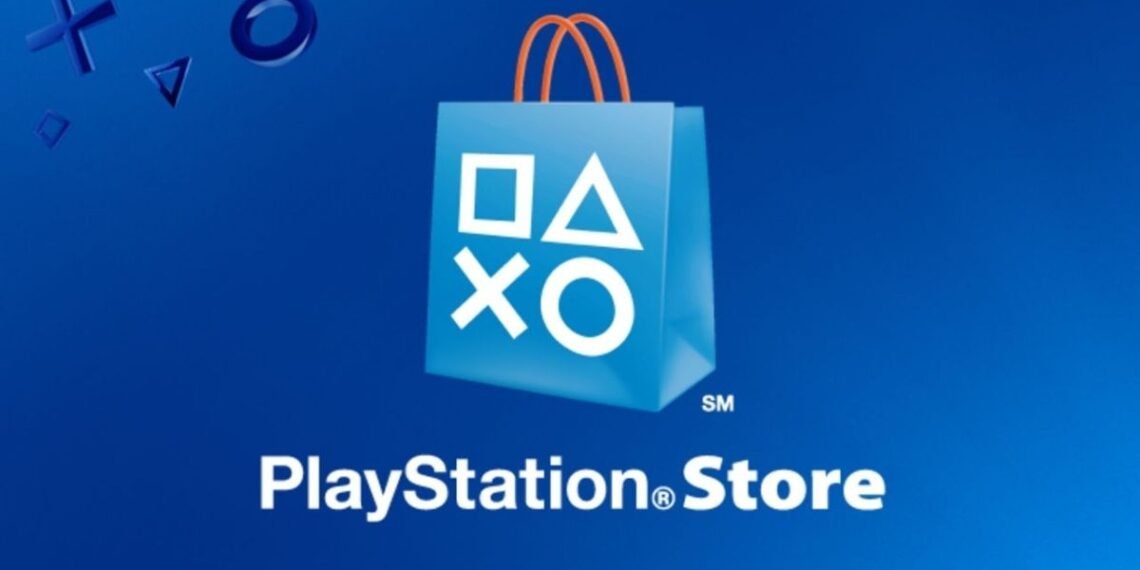 Sony has sent out an email confirming that a new PlayStation Store is launching on web and mobile between October 21 and 28. Among other changes, the update will remove the ability for players to buy PS3 games, Vita games, PSP games, as well as PS4 apps, themes, and avatars on the mobile and desktop PlayStation Store.

The only difference between Sony’s official email and the below report is the dates for the update. According to the latest information from Sony, the update goes live “from 21 – 26 October, and on mobile 28 October.”

Get the best PlayStation 5 deals before anyone else!

We’ll send you pre-order details and the best PlayStation 5 deals as soon as they’re available.

Send me details about other relevant products from Gamesradar and other Future brands.

Send me details about other relevant products from third parties.

No spam, we promise. You can unsubscribe at any time…