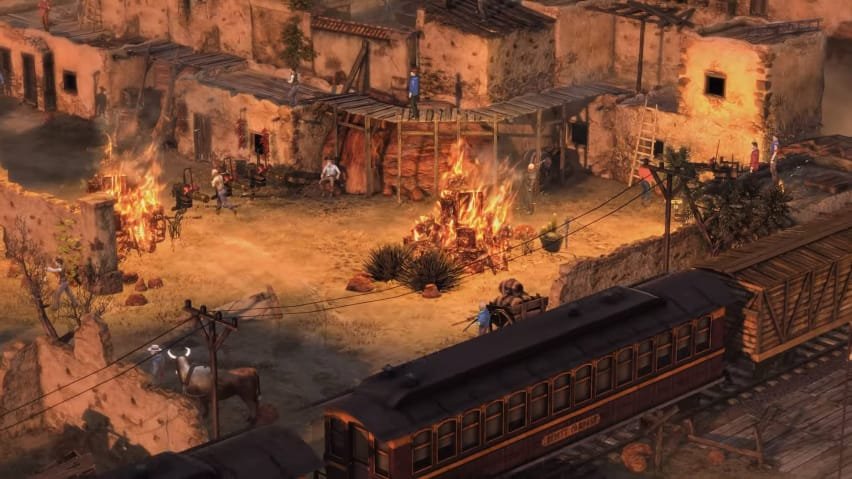 The Desperados 3 Bounty Mode Update has arrived, debuting a new game mode for players to enjoy. Also arriving is a “Light” Level Editor and Details on Mimimi Games’ next upcoming game.

Desperados 3 is (as you’d expect) the third game in the Desperados franchise. Set in the Wild West, players take control of a team of rapscallions in a quest filled with Western intrigue, hilarity, and skullduggery. Now, a brand-new update has arrived for the game that will make replaying it a much more worthwhile experience.

Check out the Desperados 3 Bounty Mode Update Trailer to see some of these new features in action!

The Desperados 3 Bounty Mode Update has a simple proposition: players can now choose to play as whichever of the game’s five Desperados in pretty much every major…