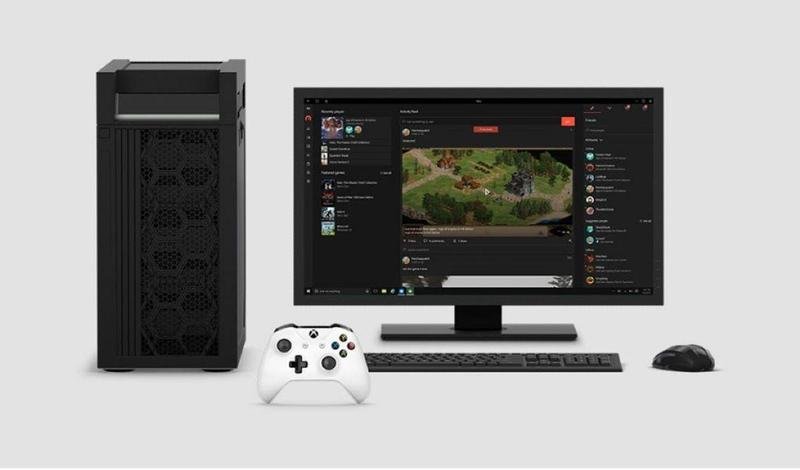 Windows 10 saw the introduction of many features, from Cortana to the re-introduction of the Start menu, and a handful of pre-installed universal apps. One such app is the Xbox app, allowing you to pair your PC with your Xbox console to remotely play games, chat with friends, access game capture and more.

While it’s a handy tool for gamers, not everybody needs the Xbox app. The issue is that depending on your version of Windows, when you try to uninstall the app via the usual means you may find it’s not possible.

You might assume that you’re stuck with the Xbox app, but there’s a quick and easy way to remove the Xbox app without the use of any third-party software. Here’s how.

What is the Xbox app used for?

Before we explain how to remove the Xbox app in Windows 10, let us first explain why Microsoft made the decision to make it a default app in the first place….

The 10 Best PS4 Games Of The Generation (According To Metacritic)

The 10 Best PS4 Games Of The Generation (According To Metacritic)