Dirt 5 progress on PS4 won’t transfer over to PS5 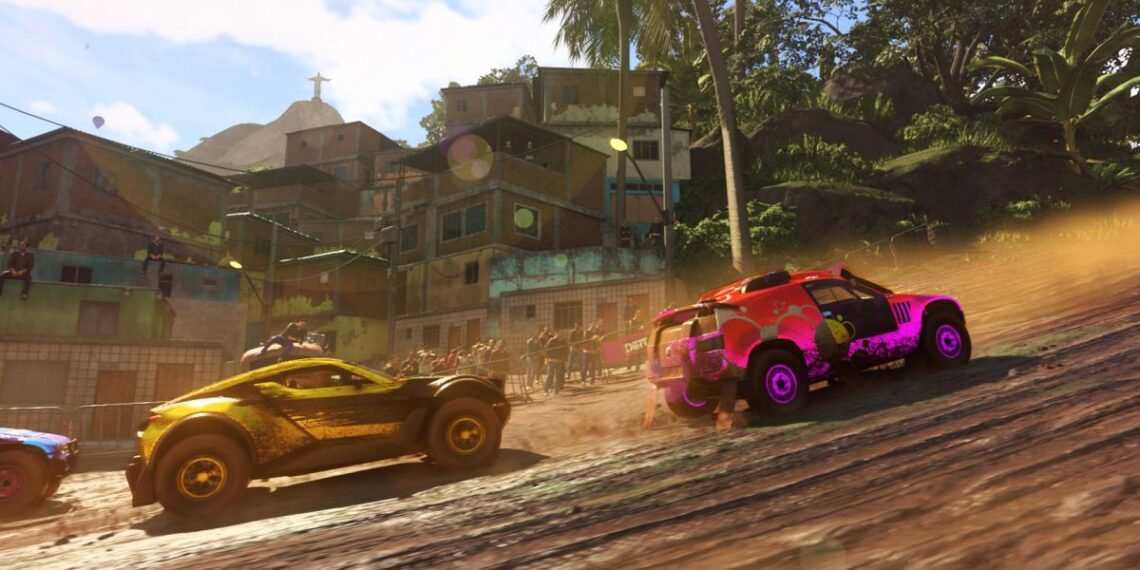 Dirt 5 developer Codemasters has announced that saves for the game on PS4 won’t carry over to the PS5.

The announcement comes from the official Dirt 5 Twitter account. The developer explained to a query from a consumer that although saves for the game can transfer between the Xbox One and the Xbox Series X and Xbox Series S, the same can’t be said of the PS4 and PS5 versions of the game.

Get the best Xbox Series X deals before anyone else!

Send me details about other relevant products from Gamesradar and other Future brands.