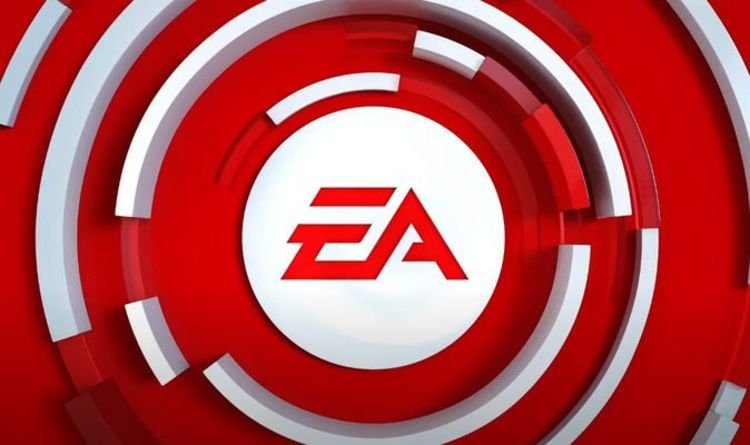 UPDATE: It has now been confirmed that the FIFA 21 EA Play early access release time has been set for 4pm BST in the UK, or 8am PDT, if you live in the United States.

This comes from the official EA Play countdown timer and means that everyone should have access to the new FIFA 21 trial by 8pm BST, on Thursday, October 1, 2020.

ORIGINAL: With the FIFA 21 Web App scheduled to launch today, it won’t be long before EA Play subscribers get their first taste of FIFA 21 action.

Not only will you get early access to FIFA 21, but EA Play subscribers can download and play dozens of other games through the Vault.

Dirt 5 progress on PS4 won’t transfer over to PS5