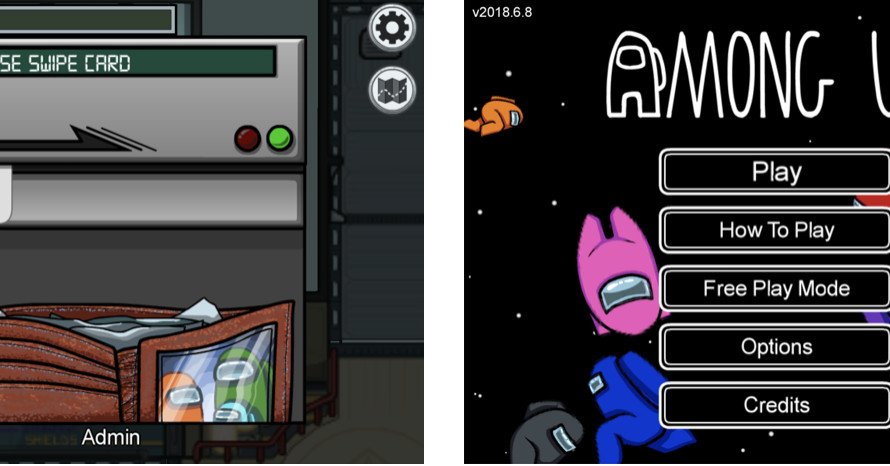 Among Us — the popular viral video game about space crewmates and imposters — is still getting a heavy amount of users, setting all-time records for mobile games.

New numbers from Nielsen’s SuperData found Among Us had about 500 million users in November alone, which means the game had the most monthly players for a mobile video game ever, according to The Verge.

Among Us has become one of the more popular video games of the year, and it didn’t really pick up steam until the end of 2020, as I wrote about for the Deseret News.

Nintendo Switch “Year in Review” Reveals Your 2020 Most Played Games

Nintendo Switch "Year in Review" Reveals Your 2020 Most Played Games