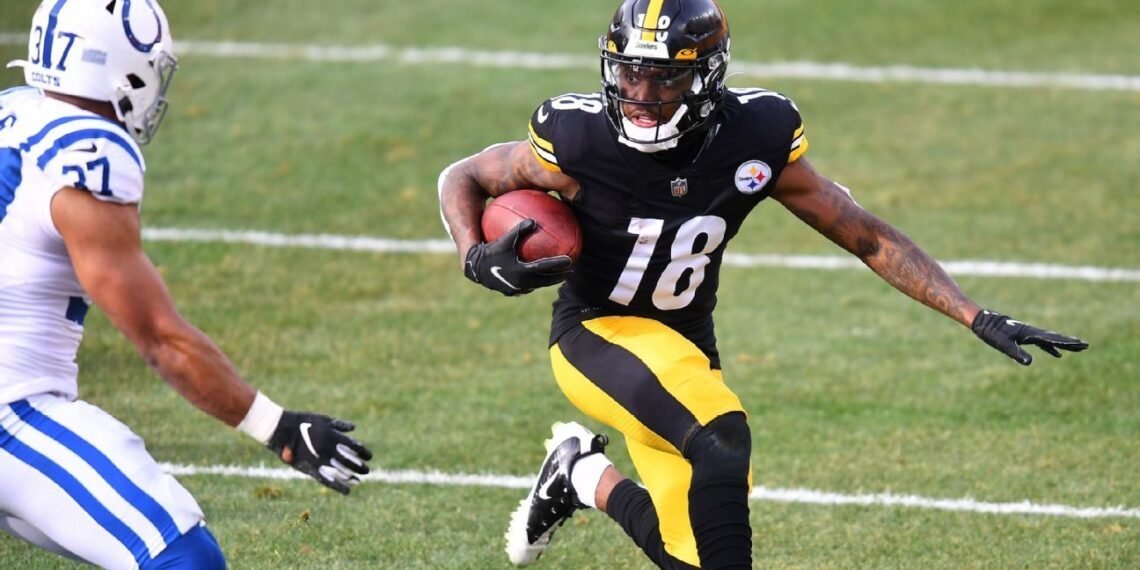 PITTSBURGH — The Pittsburgh Steelers‘ late-third-quarter score will go down in the stat sheet as a 39-yard touchdown, but the ball from Ben Roethlisberger to Diontae Johnson traveled about 50 yards in the air to pull them within two scores of the Indianapolis Colts.

It was a drastic departure from the short passes and incompletions that riddled the first half of Sunday afternoon’s game against the Colts.

For the better part of the game, Roethlisberger looked like the quarterback who threw for just 19 yards in the first half in Monday’s loss to the Bengals. But trailing 24-7 with a little more than three minutes left in the third quarter, Roethlisberger unleashed his deepest throw of the game and hit Johnson in the end zone on the first play of their ninth drive.

On the verge of being blown out in their final regular-season home game of the season, the Steelers badly needed the…