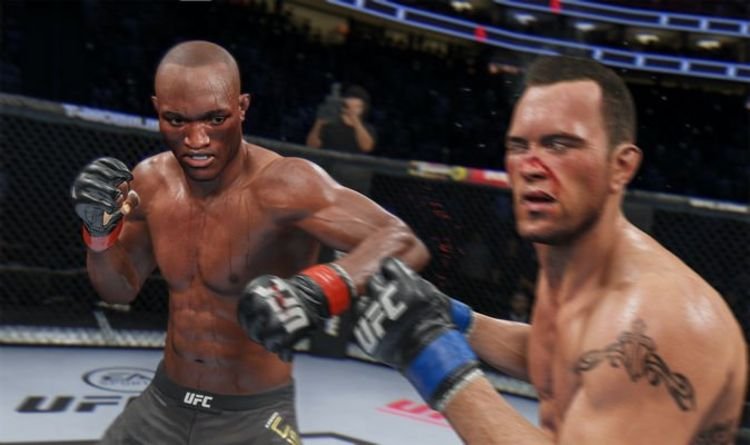 After a couple of years of waiting, EA Sports UFC 4 is out now on PS4, Xbox One and PC.

Unlike FIFA and Madden games that are released every year, the lack of constant UFC upgrades makes it easier to spot the big changes.

This year it’s all about grappling and the ground game, which have been given a much-needed overhaul for new players. On the flipside, legacy controls remain intact for hardcore fans that have mastered the art of making their opponents tap.

As somebody who falls into the former camp, the newly introduced assisted grappling controls make a positive difference when playing EA Sports UFC 4.

Grappling revolves around moving the left analogue stick to manoeuvre your fighter into the best position, only this time with a lot less jargon.

If your intention is to knock your opponent out, for example, then pushing the analogue stick to the right will gradually set you up for…