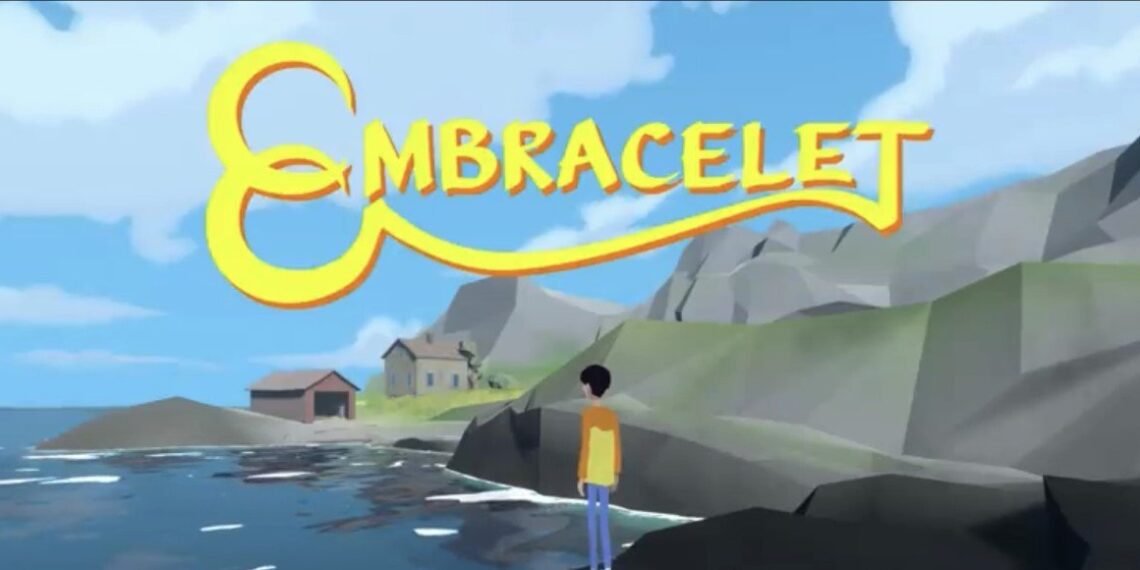 
Machineboy, who is responsible for Milkmaid of the Milky Way, has decided to add Embracelet to mobile after its long run of success on both PC and Nintendo Switch.

Embracelet is an adventure game set in Northern Norway – a unique coming of age story about love, loss, friendship and family – and a magical bracelet with mysterious powers.

Players are assigned the role of a young Norwegian boy named Jesper who is given a unique bracelet from his grandfather, the bracelet yields great magical powers that give Jesper abilities similar to telekinesis. Jesper’s grandfather assigns him the task to visit an unfamiliar island. This island is where his grandfather grew up, and where he also acquired the bracelet. Jesper’s task is to return the bracelet to its