Krafton, PUBG Corp’s parent company, recently struck a deal with Microsoft earlier this month and announced that it will be using Microsoft Azure to host its portfolio of multi-platform products, including PUBG and PUBG Mobile.

While that was a step towards the battle royale marking its return to India after being banned in late June, according to a report by AFKGaming that cites “reliable inside sources within the Indian gaming and esports industry”, there is an advertisement for PUBG Mobile in the works for India.

If the sources are correct, then this is the clearest indication that the game is prepping to mark its return.

According to reports, the ad features well-known PUBG Mobile players and also has a Bollywood actor starring in it and PUBG Mobile is expected to make a “big announcement” on November 12. 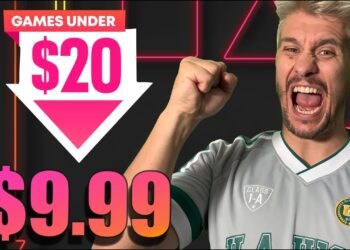