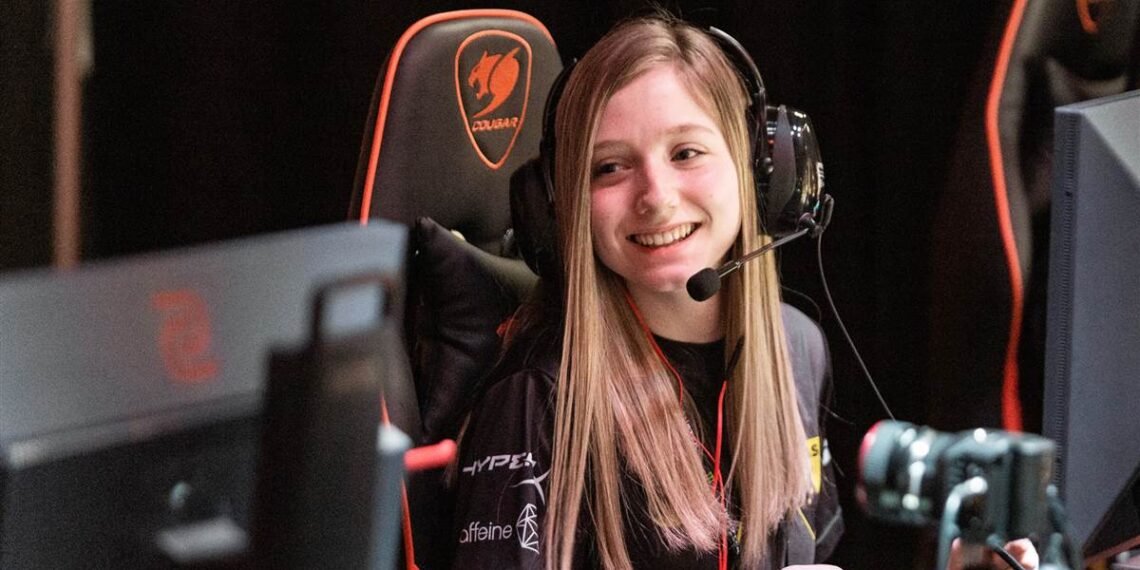 For The Women (FTW) Showdown — a collaboration between Comcast’s Spectacor Gaming, Nerd Street Gamers and Riot Games — culminated in a three-day, all-women’s virtual esports tournament with a $50,000 prize pot.

The winnings marked the highest amount distributed for an all-women’s tournament featuring the first-person shooter game “Valorant,” which launched in June.

“We want to showcase all the female talent out there to normalize female gamers in hopes to have more co-ed teams and tournaments,” said Meredith Weber, co-founder of FTW. 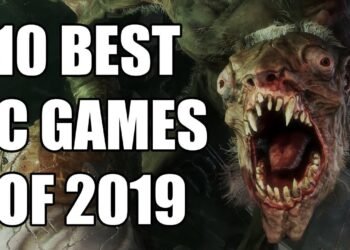