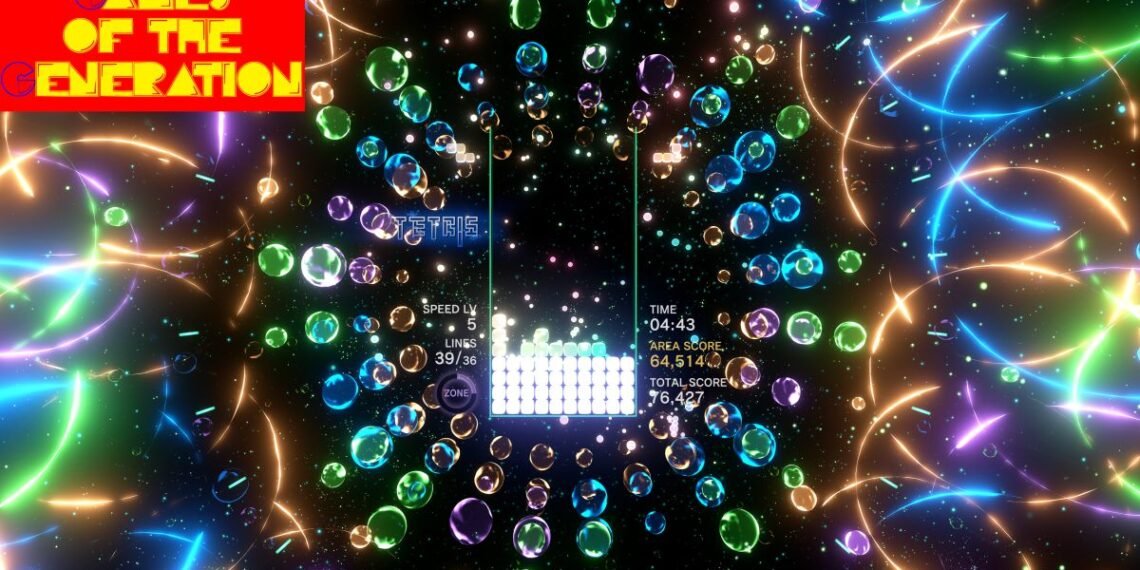 Games of the Generation

As we approach the launch of the PS5 and Xbox Series X, TechRadar is looking back at the games that made this generation great. This week’s entry? Tetris Effect.

It’s difficult to find someone who hasn’t played Tetris at least once in their lifetime. Since its original release in 1984, we’ve seen the tile-matching game available in various iterations on pretty much every gaming machine since: Game Boy, Amiga, Spectrum, and the list goes on and on.

Tetris has become one of those franchises that has gone beyond a screen to become a cultural phenomenon. And while its tried-and-tested formula sees it remaining one of the best-selling games of all time, it’s hard to deny that – after 36 years – it feels a bit stale in the modern gaming climate.

Shaking up a veteran series such as this seems like it would be a monumental task, but Monstars and Resonair managed to do…