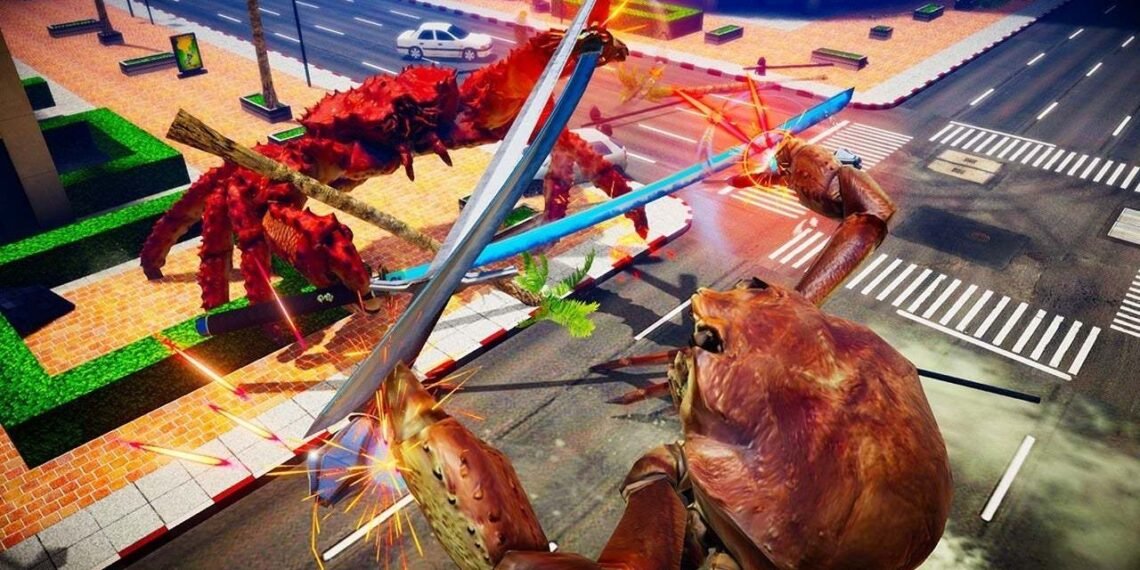 Recently, I played two fighting games with cool concepts but sloppy execution: Bounty Battle and Fight Crab. In Bounty Battle, fighters from indie games like Flinthook, Guacamelee, and Owlboy compete inside a glitch dimension where brawls that lie somewhere between Super Smash Bros. and Marvel vs. Capcom occur. In Fight Crab… crabs fight.

Neither game reaches their full potential. Bounty Battle’s simple inputs (and poor technical performance) don’t mesh with its needlessly complicated bounty and minion systems. Meanwhile, Fight Crab almost instantly devolves into flailing around in the open arenas, whether you use buttons or motion controls

So, why did I enjoy Fight Crab so much more? In Fight Crab, you play as a crab that fights other crabs! With guns and knives! Occasionally a lobster shows up! A surefire…