Grounded’s September content update gets its second patch with 0.3.2 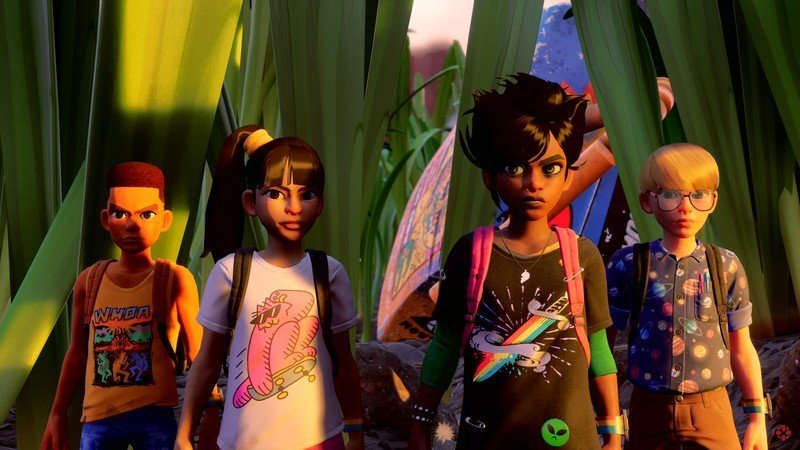 It’s only been a few days since the 0.3.1 patch update was released for Grounded, but Obsidian Entertainment is back with yet another release fixated on improving the September content update. Patch update 0.3.2 is rolling out right now with more fixes to help prevent crashes, instability, and poor performance, with some other bug fixes thrown in for good measure.

This is all part of Grounded’s Early Access and Game Preview, so expect lots more updates as we go into 2021, past the release of next-gen consoles like the Xbox Series X and Xbox Series S.

The changelog for patch update 0.3.2 for Grounded includes: