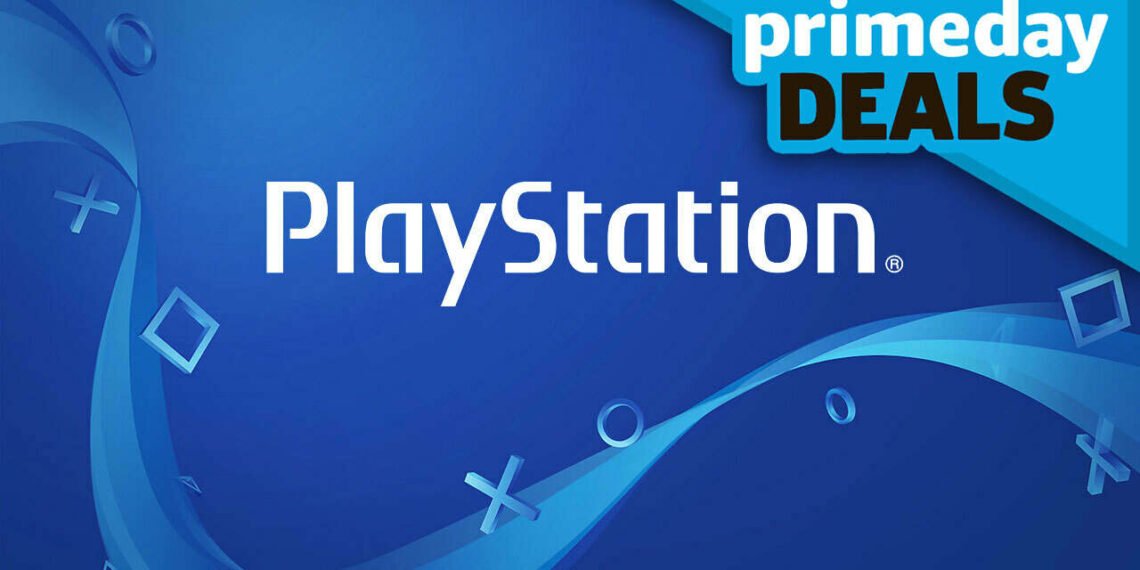 It’s an exciting time for PlayStation fans, as the PlayStation 5 launches November 12. Peak deals season is also on the horizon for video games, with Amazon Prime Day 2020 next week and Black Friday following not too far behind. So, the question is: What kind of PlayStation deals can we expect throughout Amazon Prime Day? There will be tons of deals on games and accessories, though it may be quite challenging to find any PS5-centric deals.

We’ll be rounding up the best PS5 and PS4 deals for Amazon Prime Day 2020 as they go live on October 13. This will include deals from not just Amazon, but the confirmed competing sales at Best Buy, Walmart, Target, Newegg, and more retailers. For now, let’s take a look and what PlayStation deals to expect (and what not to expect) throughout Prime Day 2020.

Grounded’s September content update gets its second patch with 0.3.2