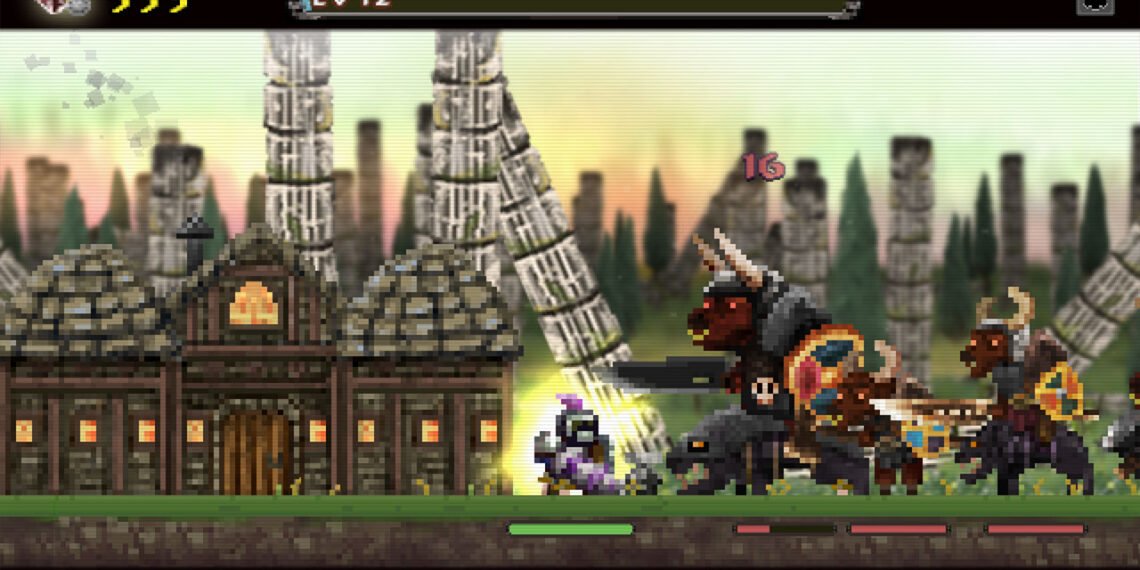 A couple of months ago, I described a game called The Language of Love the easiest Platinum trophy imaginable. It was a visual novel where you didn’t have to make a single choice, and where you could simply set the game to auto-forward until the Platinum popped about 30 minutes later (or less if you fast-forwarded it, too).

Somehow, Loot Hero DX gives The Language of Love a run for its money. It’s a side-scroller where you control a knight that has to slay a dragon, only hordes of constantly regenerating monsters stand in your way. 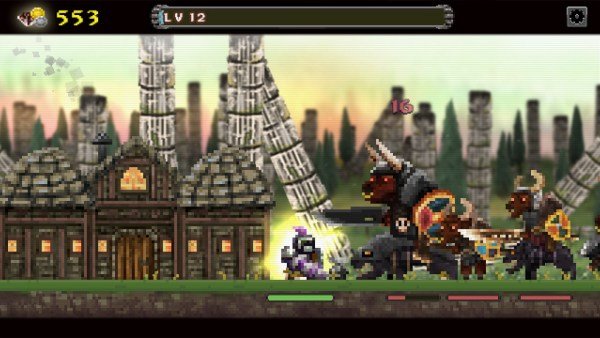 To beat it, all you have to do is hold right on your D-pad.

Literally, that’s all there is to the entire game. Like, Loot Hero DX is so easy that I’m writing this sentence with one…

Wrestling Video Games on the Xbox 360 and PS3

Wrestling Video Games on the Xbox 360 and PS3