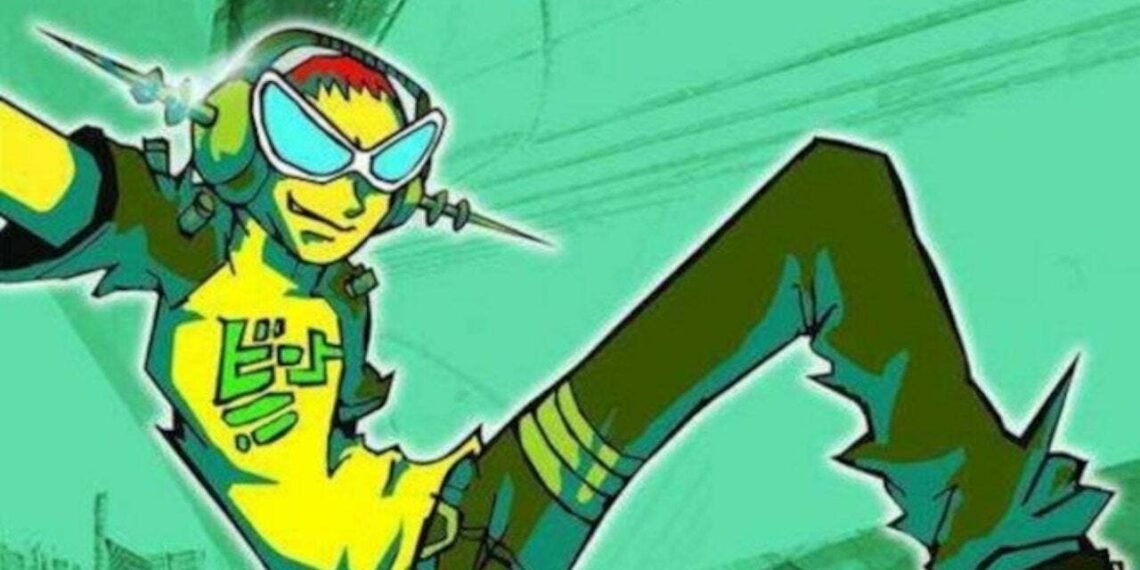 The game, which acted as a sequel to the original Dreamcast title, tasked players to skate around and spray graffiti, all while avoiding the cops as they made their mark. It was met with extremely positive reviews at the time, with a Metacritic ranking of 88. IGN even claimed it to be “one of the coolest games around”. Ever since then it’s created a cult following that many have rallied behind over the years.

“Jet Set Radio Future brings the hip skate game into a brave new world. Choose a character, strap on your rocket-powered skates and immerse yourself in living, breathing cities filled with opportunity. Along the way, you’ll compete with rival gangs, be chased by cops and perhaps discover something unthinkable. Join up with a friend and work…

Why some Texans are getting sky-high energy bills