Why some Texans are getting sky-high energy bills 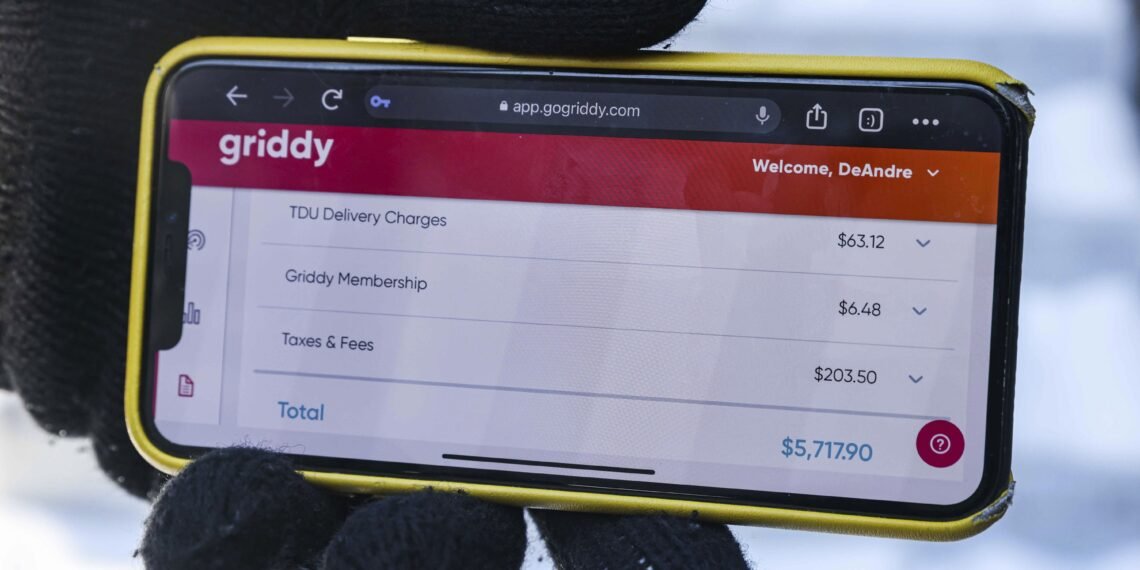 After unusual icy weather left millions of Texans without power, some are facing another crisis: Sky-high electricity bills.

The surge in pricing is hitting people who have chosen to pay wholesale prices for their power, which is typically cheaper than paying fixed rates during good weather, but can spike when there’s high demand for electricity. Many of those who have reported receiving large bills are customers of electricity provider Griddy, which only operates in Texas.

Among them is Susan Hosford of Denison, Texas. On a typical February day, she pays Griddy less than $2.50 for power. But the one-day cost spiked to hundreds of dollars after the storm. In all, she was automatically charged $1,346.17 for the first two weeks of February, which was more than she had in her checking account, causing her bank to charge her overdraft fees and affect other bills.

“This whole thing has…