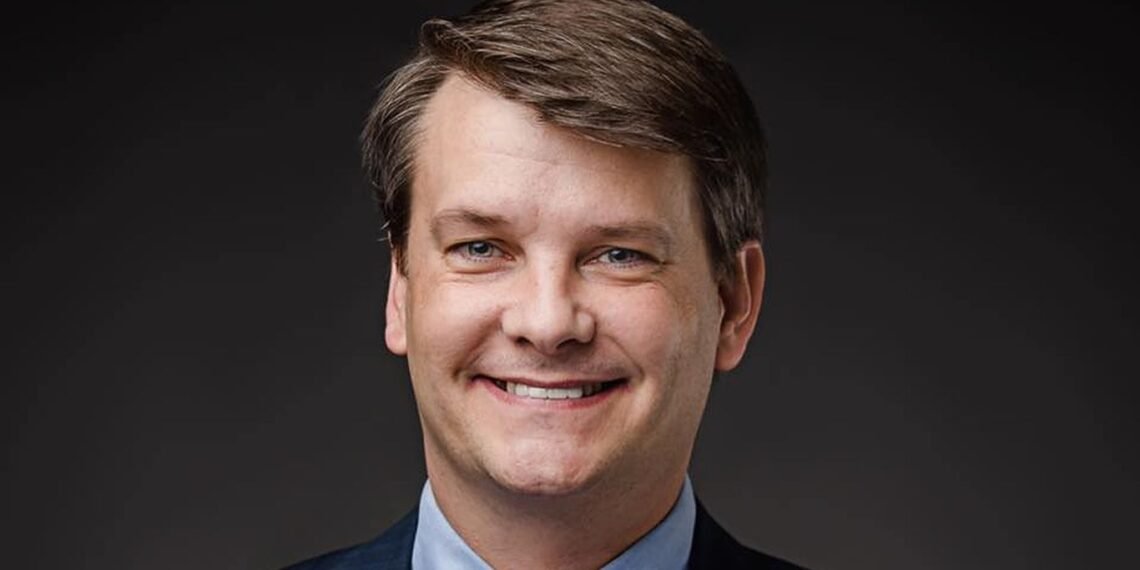 Rep.-elect Luke Letlow (R-La.) died in a Louisiana hospital intensive care unit on Tuesday night “due to complications from COVID-19,” his spokesperson Andrew Bautsch confirmed. He was 41.

The big picture: Letlow was due to be sworn into Congress this Sunday. He announced on Dec. 18 that he had tested positive for the coronavirus and was admitted to the Ochsner LSU Health ICU in Shreveport on Dec. 23.

What they’re saying: Louisiana Gov. John Bel Edwards (D) offered his condolences via Twitter to the congressman-elect’s family soon after his death was announced, noting “Louisiana has lost more than 7,300 people to COVID-19 since March,…