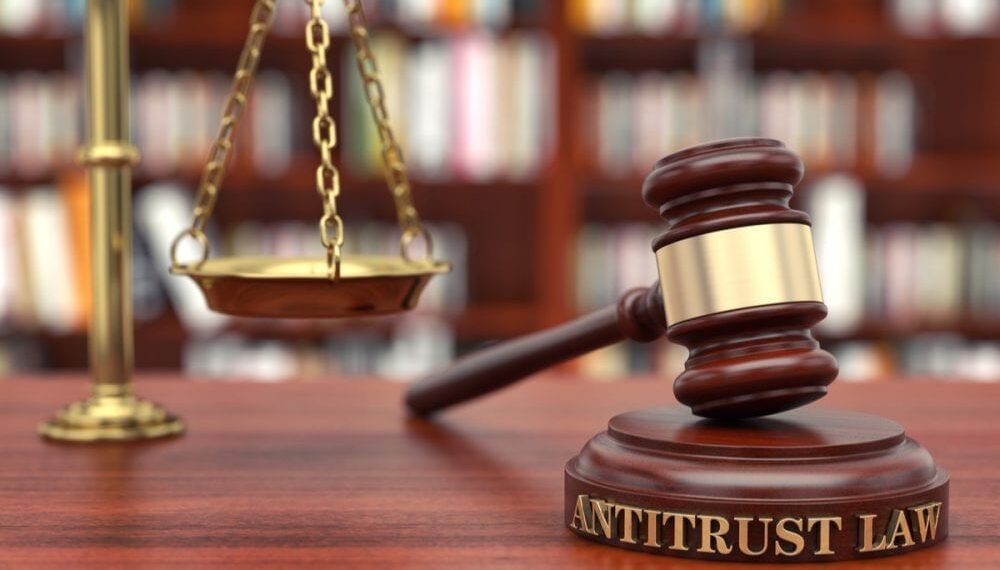 RentPath won’t be acquired by CoStar Group, choosing to terminate the agreement, a press release stated, after the Federal Trade Commission (FTC) decided to sue to block the deal.

The FTC filed the suit because it said RentPath presented a competitive alternative to CoStar, which the proposed merger would have eliminated, the release stated, “to the detriment of customers.”

RentPath said the “termination of the agreement is in the best interests of its customers, employees and all of its stakeholders,” according to the release.

RentPath CEO Dhiren Fonseca said in the release that the company “provides tremendous value to our customers across the multifamily industry.”

“In fact, our value proposition has never been better than it is today,” Fonseca said, according to the release. “Our traffic and leads have never been higher, and they continue to grow…