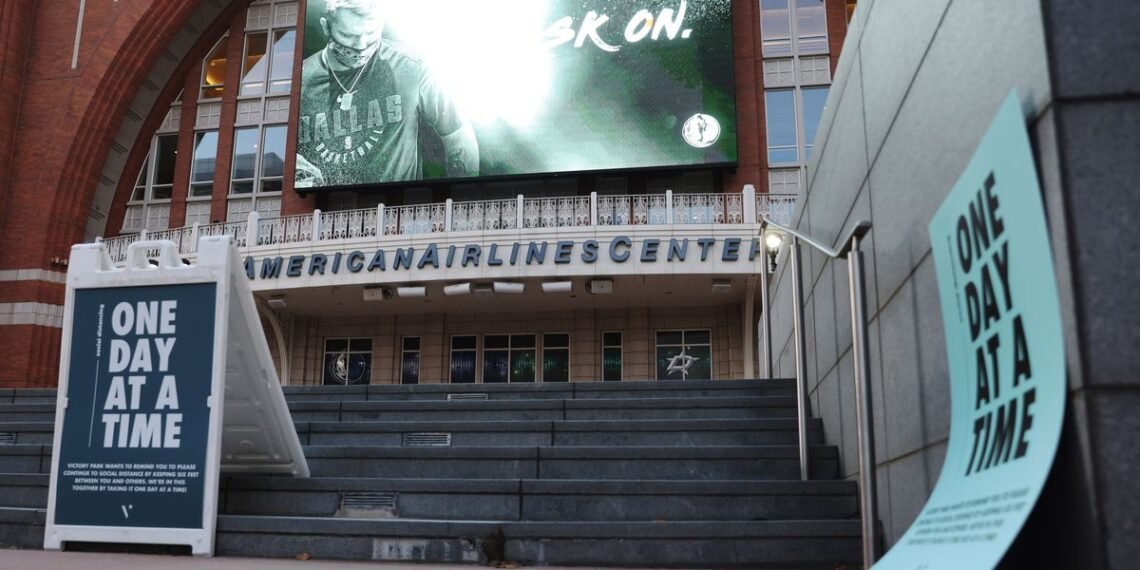 Starting with Monday night’s home game against Minnesota, the Mavericks finally will have fans in American Airlines Center, but not just any fans: 1,500 essential workers, who will be admitted for free.

“We owe so much to people who have put their lives at risk to make us safer,” Mavs owner Mark Cuban said in a news release. “Bringing them to a Mavs game is the least we can do!”

Beyond Monday’s limitation of 1,500 fans, the fan number limit for the ensuing three games has not been determined. Those games are Wednesday against Atlanta, Friday against New Orleans and Sunday — Valentine’s Day — against Portland.