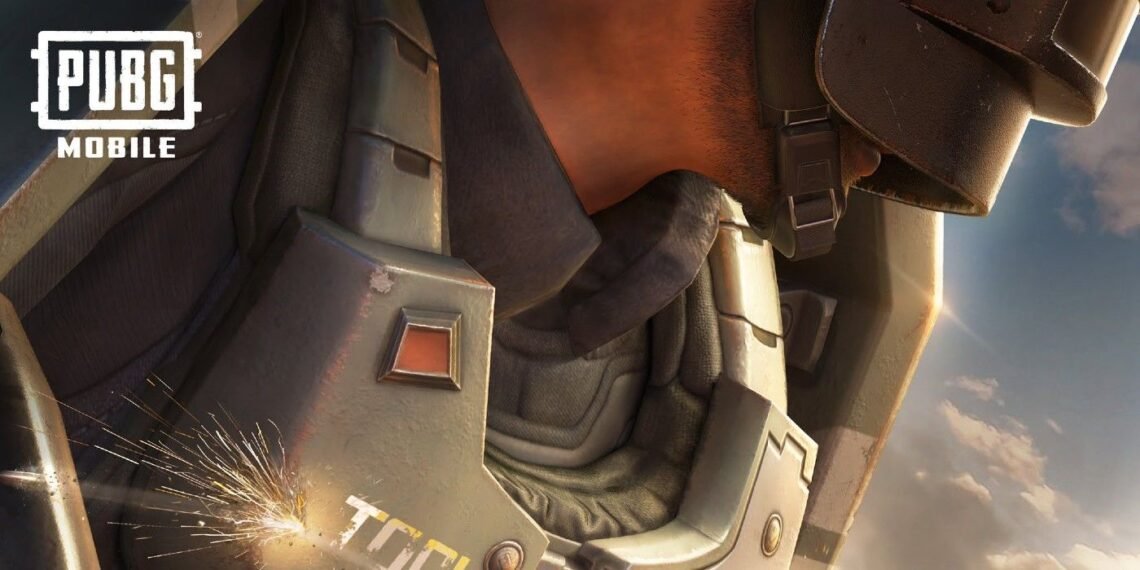 The mobile edition of Player Unknown’s Battlegrounds, more commonly referred to as PUBG Mobile, has officially added power armor to the game. The update was announced in a tweet from the official PUBG Mobile account that promises the armor will be turbocharged, heavily plated, and downright stylish.

The Mobile version of PUBG was released in 2018, shortly after the release of the PC and console edition, and shows no signs of slowing down…. 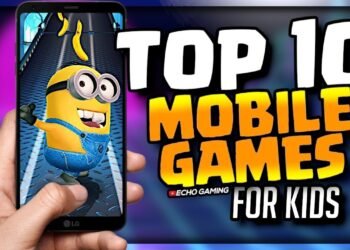