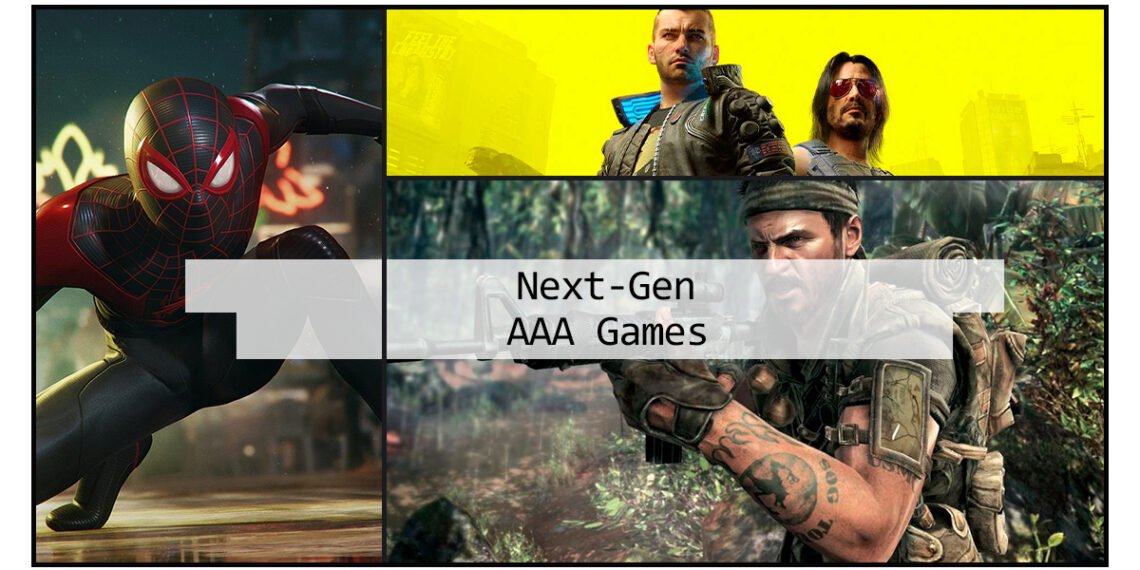 Games are the most critical factor when it comes to deciding your console. Some of the titles we listed are exclusives, while others work on either.

Others, like Ghost of Tsushima, feature a terrific single-player campaign that extends for about 30 hours. However, no matter how good they are, you will get eager for something new.

Now that we’re here, I invite you to check out our Baldur’s Gate III Early Access review. Slowly but surely, Larian’s new title is gearing itself up to be one of the decade’s best RPGs.