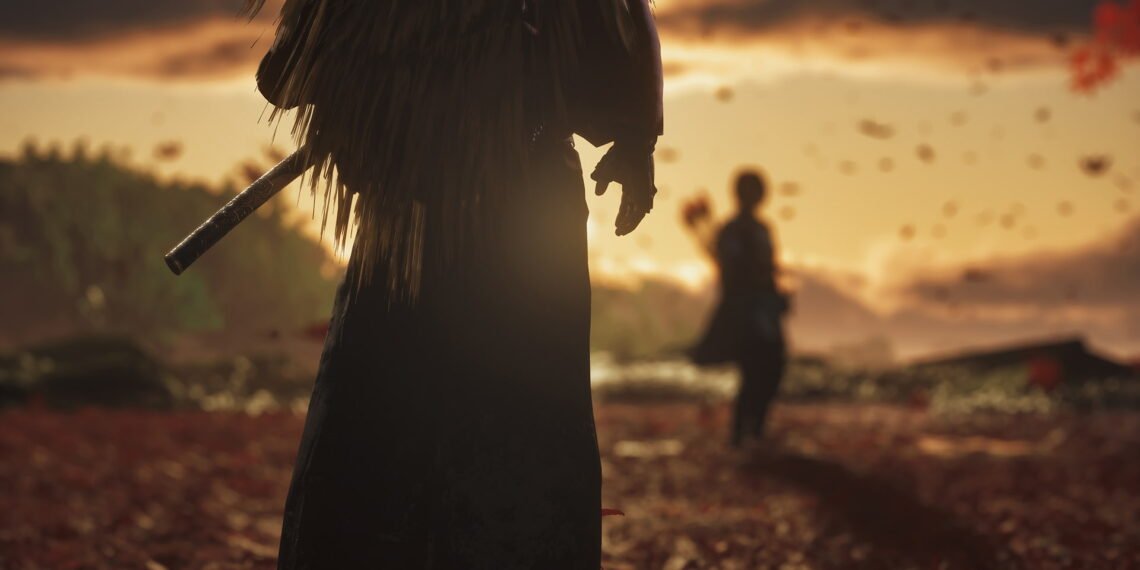 The best PS4 game to release in 2020 is coming to the PS5, and it’ll be playable on day one. I’m talking about Ghost Of Tsushima. The open-world epic set in 13th century Japan from Sucker Punch Productions.

If you have not yet played this game, you’re missing out on this year’s best title. And this is coming from a diehard fan of Final Fantasy VII. I was looking forward to the Remake for as long as I can remember. Ghost Of Tsushima however edges it out for me.

Both are excellent games, but Ghost Of Tsushima just hits different. It’s the only game since The Order 1886 that I’ve cared to spend enough time on to get the platinum trophy. And now that I’ve done that, I’m going through the game again in Kurosawa mode.

Which not only puts the game in a visuals in black and white, but it changes the language to Japanese with English subtitles, and it adds a special film grain aesthetic. This is…